9 UTD Players Test Positive for Being Shite at Football 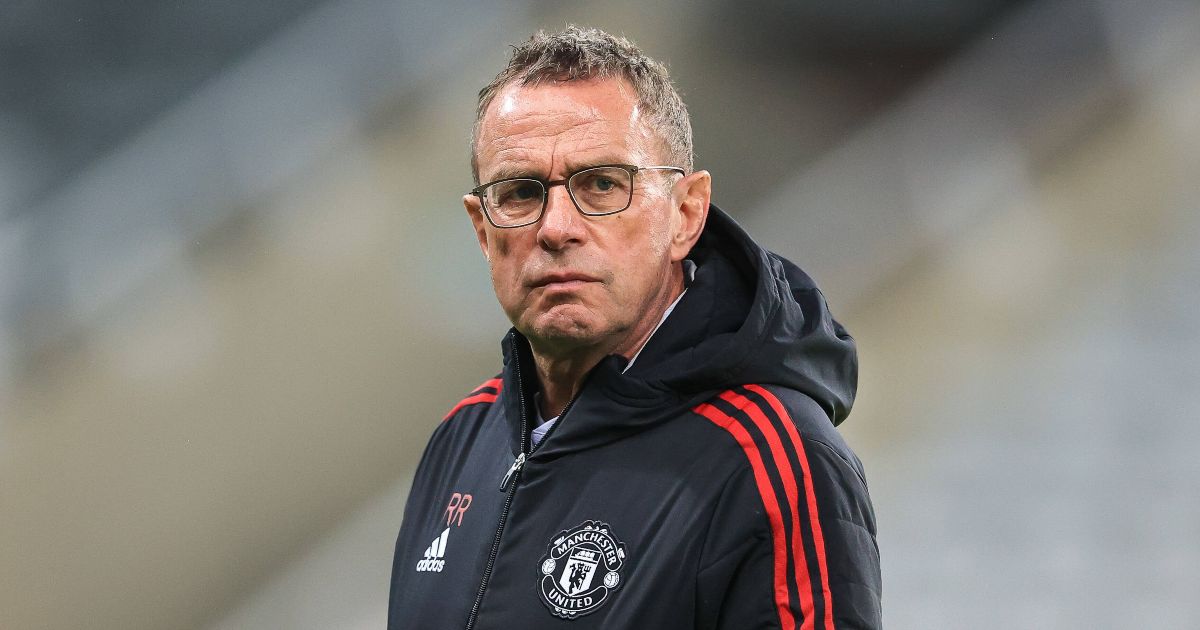 Ralf Rangnick has confirmed that 9 Manchester UTD players have tested positive for being shite at football. The interim manager was speaking in the aftermath of his side’s upset loss to Wolves earlier this week.

“Yes, 9 players have tested positive for being shite,” Rangnick told Soccer on Sunday. “Probably that number will rise, but even 9 is too many. We might have had more, but the machine blew up when we tested Fred. Possibly we will need a less sensitive machine to test Fred.”

“They turned us down,” said the German, when asked if he requested postponement of any forthcoming matches. “How many must test positive for being shite? 10? 15? Look at Newcastle — overflowing with shite, but still they must play? The league should make the rules clearer.”

“Aaron Wan-Bissaka just failed a Shitagen test,” added Rangnick, after being passed a note by assistant Mike Phelan. “No huge surprise there.”