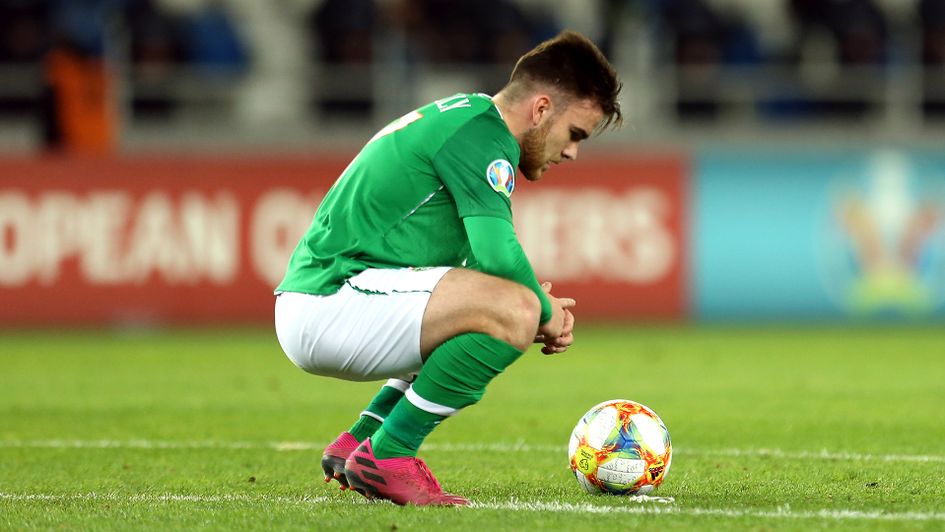 Aaron Connolly has announced his retirement from international football after only one substitute appearance and one competitive start. The highly-rated 19 year-old was withdrawn early in the second half of Ireland’s 2 – 0 Euro qualifier loss to Switzerland. 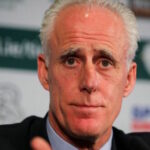 “We wish Aaron well,” Mick McCarthy told Soccer on Sunday. “He gave everything to the cause, those two times. Could he have won a few more caps? Maybe 75 to 100, but I respect his desire not to be involved in ‘pukeball’, as he called it when he WhatsApp’d me. I wouldn’t watch us if I wasn’t the gaffer, let me tell you.”

“We’ll have a testimonial for Conno after Denmark thump us next month,” said the former Ipswich manager. “Does anyone have Shane Long’s number? I’m dreading this call, believe you me. There’s now’t worse than putting a non-scoring lummox out to pasture and then having to ask him back. I’ll probably get myself in trouble with the PC brigade here, but Longy couldn’t score in a Chinese whorehouse with a sack full of Yen.”

“Shane Long’s on fire?” added McCarthy. “Someone threw a fire blanket over the lad a long time ago, let me tell you. “