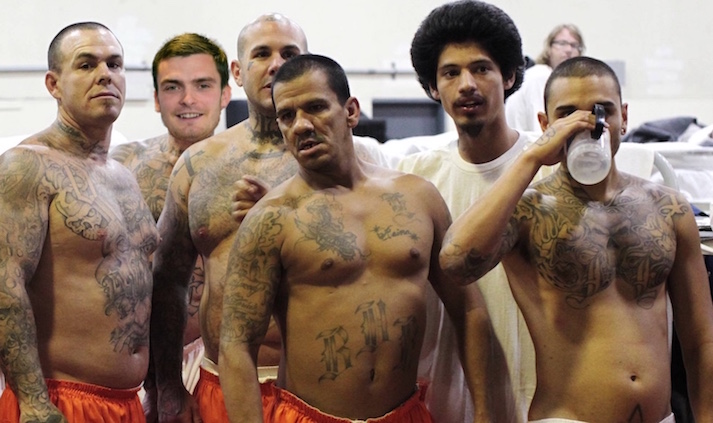 Adam Johnson has launched an astonishing attack on his Armley Prison teammates following their injury time collapse against Belmarsh Rovers. Having collected only 1 point from their last 4 games, the former Sunderland winger now accepts that Armley’s title charge is dead. 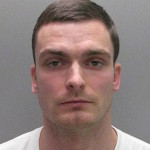 “We lacked bottle,” Johnson told Soccer on Sunday. “Psycho Pete kicked lumps out of a screw who confiscated a pigeon from his cell last week. He had the presence of mind to throw him down a flight of stairs. Where was that composure during Sunday’s match? You can’t miss sitters at this level.”

“There’s too many not pulling their weight,” added Johnson. “Machete Mike and Slasher Murphy are playing like strangers. These guys robbed 7 Building Societies together and very nearly kidnapped Ant and Dec. Where’s that chemistry gone? I’m probably creating problems for myself in the shower by saying this, but I expect more from them.”

Johnson’s comments have reportedly angered his teammates — so much so that authorities have moved the former England International to solitary confinement for his own safety.

“Adam’s got that winning mentality,” Armley skipper Slasher Murphy told Soccer on Sunday. “But I think he’ll be disappointed when he reads his comments back. We’ll sit down with Adam next week, talk it through, slash him a bit and move on.” 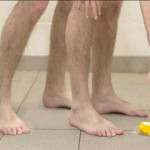 Murphy confirms that Johnson has also been fined two packets of cigarettes, and showering for the former City player is likely to be “dicey”. But the convicted murderer insists that the team can’t afford to lose focus.

“There’s still 5 games left,” Murphy told Soccer on Sunday. “Adam has to be firing on all cylinders. Whether he needs an arm around his shoulder, or his skull caved in with a sock filled with pool balls, we’re all here to help.”