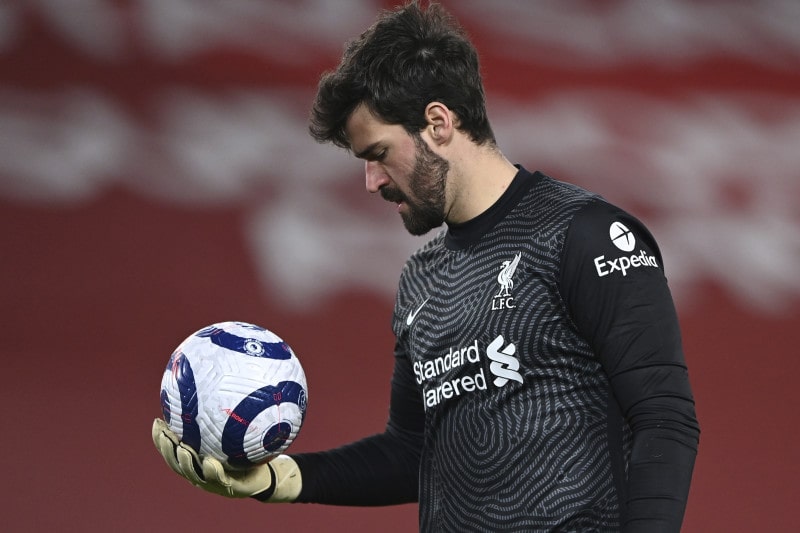 Jürgen Klopp has admitted that Alisson Becker’s goal drought poses a challenge for Liverpool in their pursuit of Champions League football. The Brazilian has not scored since his winner against West Brom earlier this season.

“Ali knows he must score more,” Klopp told Soccer on Sunday. “He makes saves, passes and all these kinds of things, but his confidence in the other box is not high. We sat down at the start of the season and I challenged him to win the Golden Boot. Obviously he’s fallen some way short, and this is the situation.”

“It’s difficult,” said the German. “Perhaps Ali lacks the belief to catch the ball, dribble to the other end and bury it into the top corner. But who else is going to score? Sadio Mane? Give me a fucking break.”