Alisson on de Gea: “He’s Like a Shit Me” 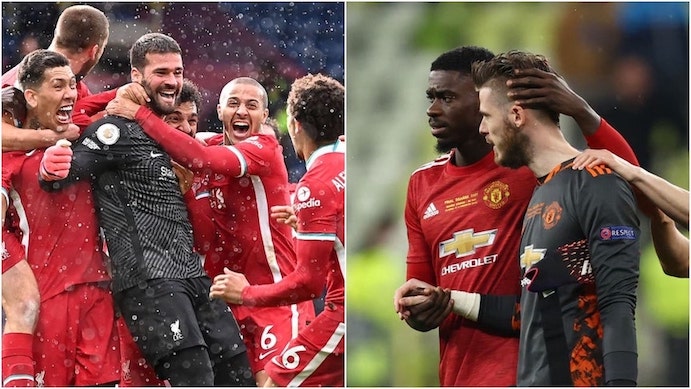 Alisson Becker has commented on club rival David de Gea’s penalty shoot-out horror show against Villarreal on Wednesday. The two keepers have had contrasting fortunes recently in their attempts to turn goalscorer.

“David’s like a shit me, no?” Becker told Soccer on Sunday. “I texted after the final to commiserate, and offer him shooting lessons. He replied saying yes please. That’s when I sent back, ‘Only joking, you filthy UTD scumbag’. I think he will become stronger from this exchange, and probably less trusting.”

“I see many similarities between myself and David,” said the Brazilian. “He is a human male, and so am I. We both drive cars, and neither of us has ever suffered from leprosy or climbed Mount Everest. That’s probably all.”

“Maybe there is another universe where he is good, and I’m shit?” added Becker. “Doubtful though.”