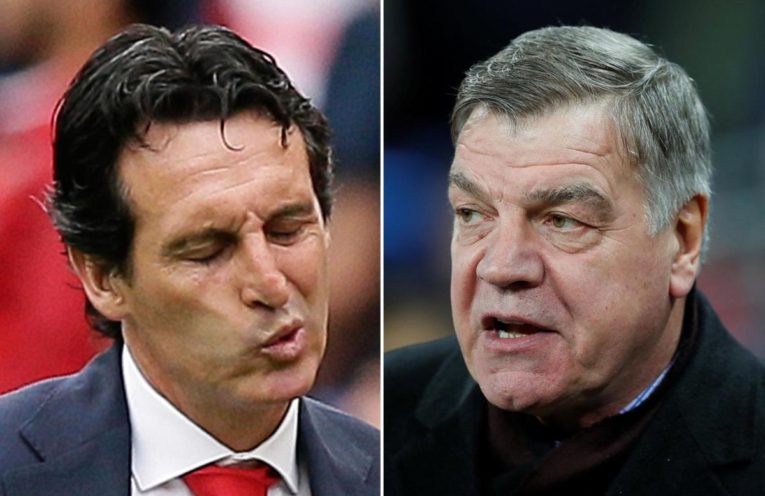 Sam Allardyce has launched another broadside against Unai Emery’s tactics during Arsenals’ two-nil defeat to champions Manchester City on Sunday. The former England manager is fiercely critical of what he sees as unnecessary risk-taking in defence. 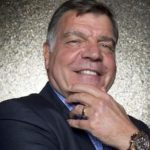 “Too much fannying about,” he told Soccer on Sunday. “I’ll probably get myself in trouble with the metoo mob for saying this, but if you want fanny, go to a Chinese whorehouse. Not to a football pitch. Football’s a simple game. You lump the ball from one box to the other, and you bundle it into the net with your arse or whatever. As far as I’m concerned, the word passing is just foreign for fannying.”

“It’s these foreigners,” continued Allardyce. “I’m not sure where Mr Emery is from, but with a name like Unai it’s bound to be somewhere over there in Foreign. They come over here with their skinny jeans and their books of tactics — fanny pads, I call them — and they overcomplicate everything. I was a player for 20 years and never played a pass. Explain that Mr Emery, with your accent and your fanny pad.” 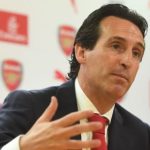 Emery has accused Allardyce of disrespect.

“Can you believe this fat cunt?” he told Soccer on Sunday. “Large Sam is entitled to his opinion, but passing has existed in football for a hundred years. I agree that there is a fine line between passing and fannying about, but the day I take coaching lessons from Large Sam is the day I feed my own balls into a kitchen blender.”

“Off the record, of course,” added the Arsenal manager. “Don’t print any of this.”