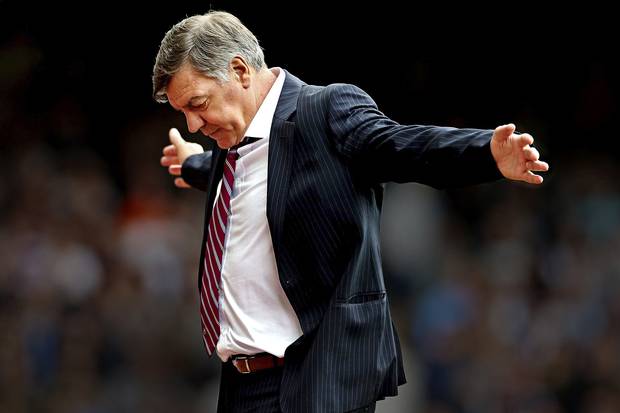 Sam Allardyce has slammed God in the latest extract from his forthcoming autobiography, ‘Big Sam’. Describing the seven days taken to create the earth as “fannying about”, Allardyce highlighted a number of ways in which he’d have outperformed The Almighty.

“Seven days?” the controversial premier league manager is quoted. “Was he on the razz the night before or someth? With my experience, the whole caboodle would’ve been wrapped up in six days. But they never came to me.” It is unclear who Allardyce is referring to as ‘they’ in the extract. 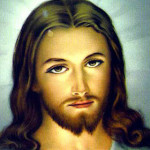 “You see it’s these foreign Gods,” Allardyce continued. “No disrespect, but sometimes they’re popular just because of their exotic names. Jesus of Nazareth is all well and good, but if Larry of Blackpool had died for our sins, would The Bible have given him a look in? Would it heck!”

Pope Francis was quick to condemn Allardyce’s comments. “I respect Big Sam and all that he’s accomplished, particularly at Bolton,” said His Holiness after celebrating a mass in the Vatican. “But he’s talking bollocks on this one.”

Approached for comment in a jacuzzi outside Sunderland, a naked, tanned, glistening Allardyce laughed off the Papal criticism. “He can’t take it! He can’t. He knows I’d out-God God, nine times out of ten.”