Ancelotti: “I’d Only Have Left Everton for Madrid, or Nearly Any Other Club” 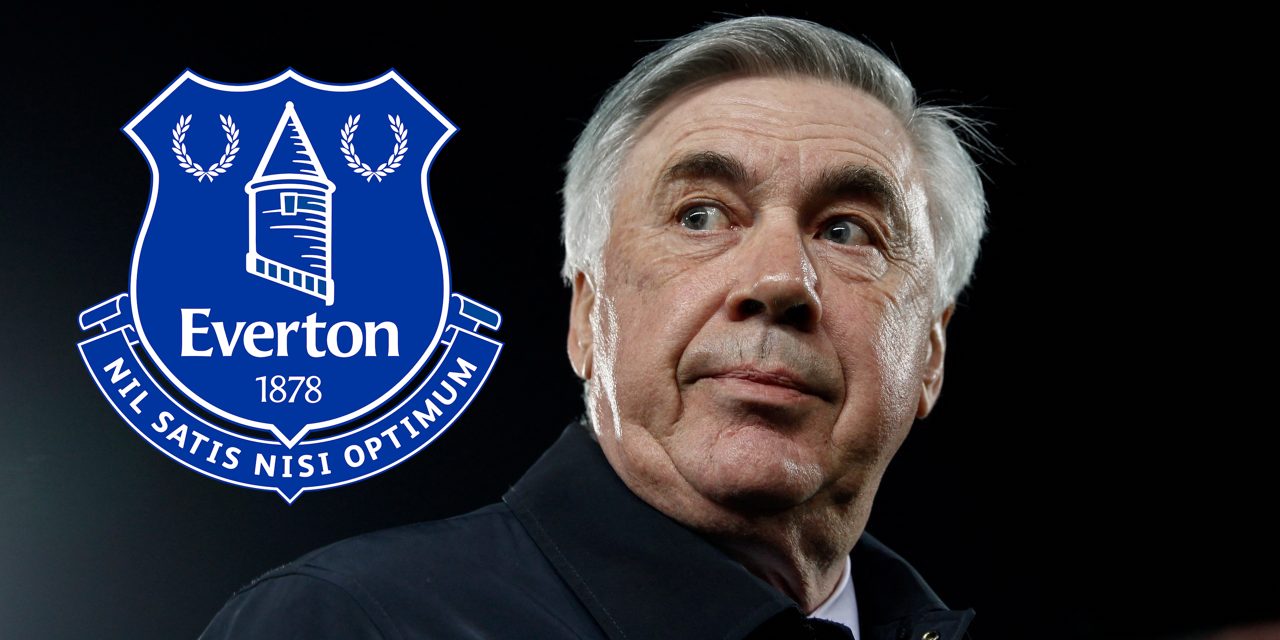 Carlo Ancelotti has defended his decision to leave relegation-threatened Everton for Real Madrid in June. The Italian coach had three years left on his contract when he resigned.

“I enjoyed my time with Everton,” the 62 year-old told Soccer on Sunday. “Madrid and nearly every other club in the world, are the only clubs I would have left Everton for. If none of those hundreds of clubs had called, then I would happily still be trudging along with Everton.”

“My heart belongs to Everton” said Ancelotti. “Only joking, it doesn’t. But do I still keep an eye on the club’s results, and take an interest in how they’re doing? No, not at all.”

“No,” he added, when asked if he hopes Everton avoid relegation. “I consider myself the Italian Sean Dyche, so I’m hoping Burnley stick it up Everton’s arse, if you’ll pardon my language.”