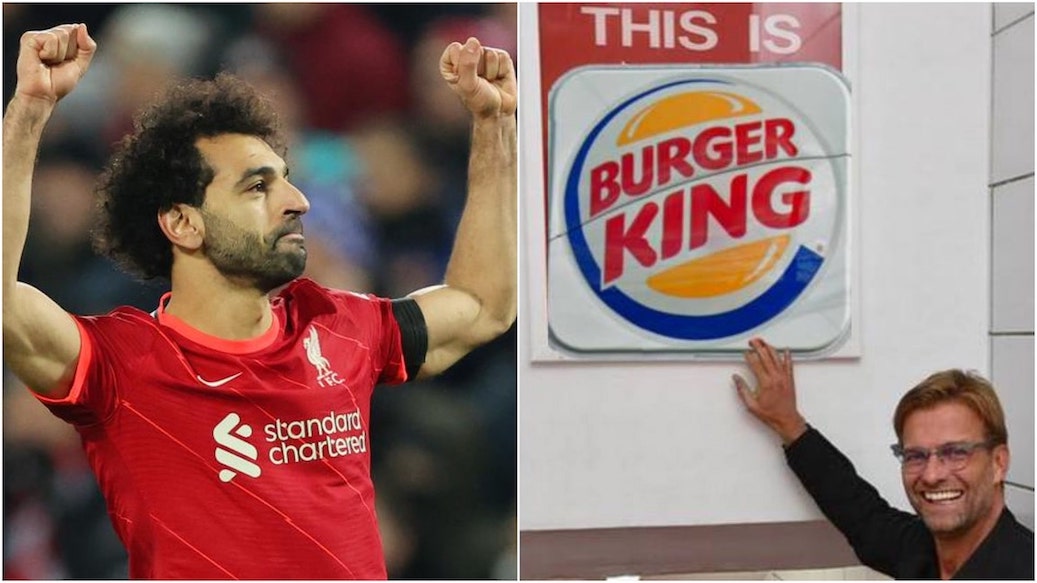 Anfield is set to be renamed ‘The Burger King Arena’ to help fund the contract demands of Mohamed Salah. The change will mark the stadium’s first new name in 138 years.

“It’s just a name,” Jürgen Klopp told Soccer on Sunday. “The Burger King Arena will still be a tasty fortress. Did I say ‘tasty’ fortress? I just meant fortress. For sure, maybe some fans in The Double Whopper Stand won’t like the new name. That reminds me, The Kop is no longer The Kop.”

“The club had no choice,” said the German. “Mo has asked for £1.2 Squillion a year. Nobody’s even sure if that’s a real number, but he won’t budge. He also wants one of the great pyramids moved from Egypt to his back garden. I don’t work for DHL, but that sounds expensive.”

“The Shankly Gates?” he added. “They’re The Double Texas BBQ Gates now, thanks to Mo.”