Another 47 Managers Turn Down Spurs 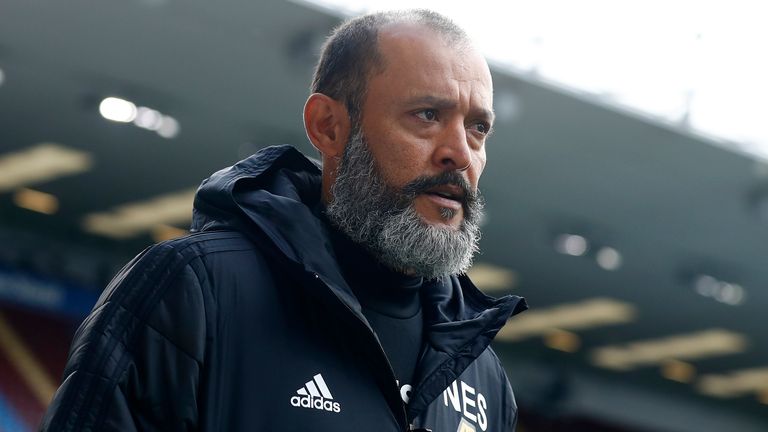 Another 47 managers have reportedly turned down the chance to succeed José Mourinho as manager of Spurs. Nuno Espirito Santo is believed to be among the latest batch to decline the position.

“We’ll keep looking,” Daniel Levy told Soccer on Sunday. “All 837 active managers in world football have told us to fuck off, so I guess we just wrap around back to the beginning and ask them all again, starting with Conte. Someone’s bound to cave.”

“I thought we had Nuno Santo,” said the 59 year-old. “But he hung up when I admitted that I wasn’t calling from BT with an offer of faster broadband. Sometimes you have to be sneaky to get your foot in the door. You say you’re from Spurs and 9 out of 10 times they slam the phone down.”

“Is Mike Bassett a real manager?” he added. “Can someone check that please?”