Arsenal and Spurs Ejected from Super League for Being Shite 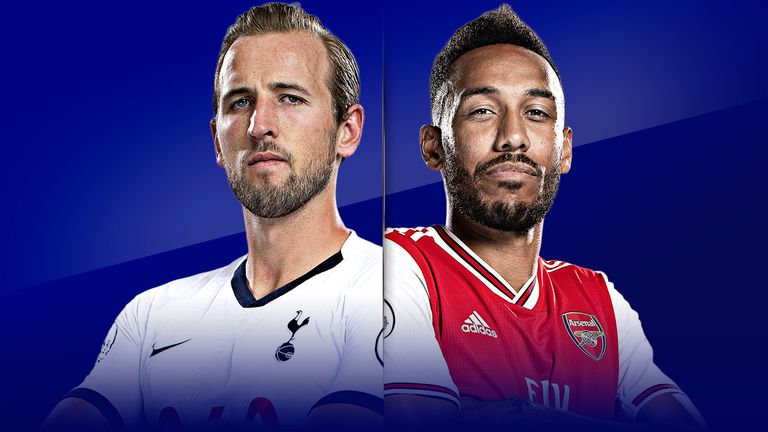 Arsenal and Spurs have been removed as founding members of the European Super League less than 24 hours since the proposal was unveiled. Continental members had reportedly been unaware of the London clubs’ poor performance domestically.

“They’re both shite,” said Real Madrid president Florentino Pérez. “Obviously we knew they were shite, but we didn’t think they were shite shite. Probably we should have checked the league table sooner. Arsenal are, how you say, a pub team? My english is correct? A team associated with a tavern?”

“Spurs are shite,” Pérez told Soccer on Sunday. “Without Kane, our projections show they’ll be relegated within 5 years. How those spineless, windy little cunts got within a testicle hair of the Super League is a mystery. I can only apologise.”

“Arsenal and Spurs,” he added. “What were we smoking, eh?”