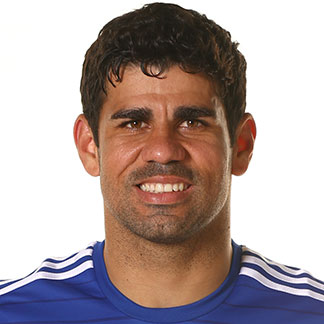 You look angry most of the time Diego. Are you like that off the pitch too?

Not at all Jack. Away from football I teach a Zumba class in the local community hall, and I love nothing more than to strip into a leotard and boogey.

Some say that you cross the line between what is and isn’t acceptable. Do you enjoy the rush of combat?

No, I hate violence. I passed out last week watching an episode of ‘The Bill’ when a character cut their hand on some glass. My daughter had to bring me around with smelling salts.

Do you still dream of winning the champions league?

A little, but my main dream is to open a rehabilitation centre for puppies and bunnies. A place where ill-treated animals can not only be physically rehabilitated, but also dressed in cute little costumes that lift their spirits.

How do you feel about Mourinho’s dismissal?

I bawled my eyes out when I heard. I’ll bake him a nice lemon drizzle cake and take it around to his house next week.