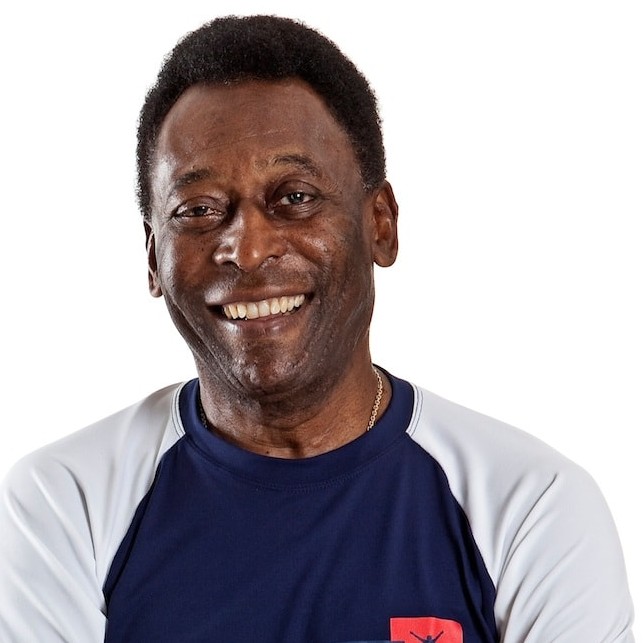 Settle the debate please. Who was better, you or Diego Maradona?

Derek Marawho? Never heard of him.

Which current player reminds you most of yourself?

Dejan Lovren. Sometimes I see him play, and for a moment I think it is footage of Brazil from the world cup in ’70. He out-Pelés Pelé, at times.

You once called Nicky Butt the world’s best player. Were you having some kind of a breakdown?

Yes, I was under enormous stress at the time. Later the same day I insisted The Monkeys were superior to The Beatles, and that was the last straw for my family. They had me committed to a mental institution in São Paulo, and within a month I remembered that Nicky Butt and The Monkeys were both shite.

If you had erectile dysfunction, would you talk to a doctor?

God no. That would be mortifying.