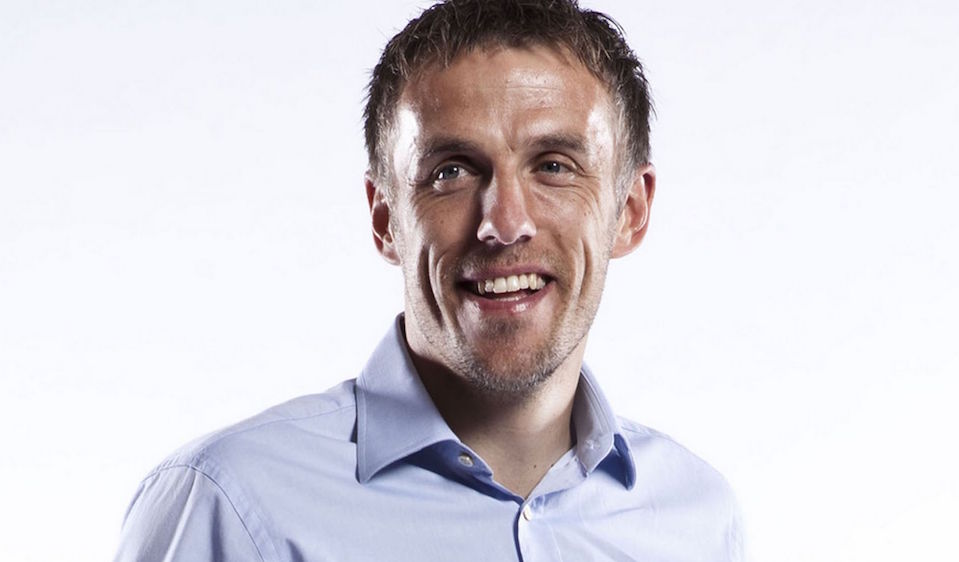 Will you stay on at Valencia, now that Gary’s been sacked?

Working with Gary’s been great, but I’m my own man. I love our kid, but it’s Phil Time now.

How does coaching in Spain differ from England?

I say I love our kid, but he doesn’t half do my head in. It’s always Gary this, Gary that. Sometimes it feels like he deliberately keeps me in his shadow.

Would you like to coach the national team, in the future?

Do you know he wet the bed until he was about 14? Mum had him sleeping in a wet suit and flippers. The wet suit was to save the bed. Not sure what the flippers were about, in hindsight.

Who are you most in touch with from The Class of 92?

I hate the little shit. His beady eyes, his stupid moustache. Wow. I can’t believe I’m saying this out loud. I feel like a tonne weight’s been lifted off my back…This is still off the record, right? Like, it won’t turn up on the Internet or anything?