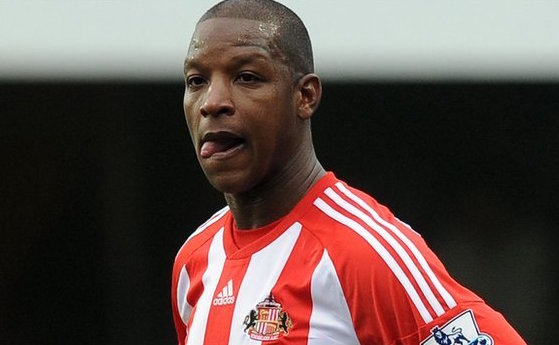 When did you first realise that you were terrible at football?

Oh, early doors. My earliest memories are of my teammates calling me Shite-us Bramb-shit, and always getting picked last. Everybody told me that I’d never make it. I proved them all wrong, but in hindsight I think it’s pretty clear that they should have been proved right

Do you sometimes just fall over, when you’re walking around at home?

I’m on the ground right now! Slipped on my daughter’s roller skate and now my head is stuck between some banisters. Probably have to get the fire brigade out to free me, again

If you weren’t a footballer (which obviously should be the case), what would you like to have been instead?

A carpenter maybe? Or a policeman? I’m confident in my own ability to be terrible at anything I turn my hand to. I don’t consider myself a one-trick pony, being terrible at just one thing

Are you the Pele of Shitness?

I like to think so, but maybe that’s just my ego. It’s not for me to judge I suppose, but I do feel that there’s been few worse