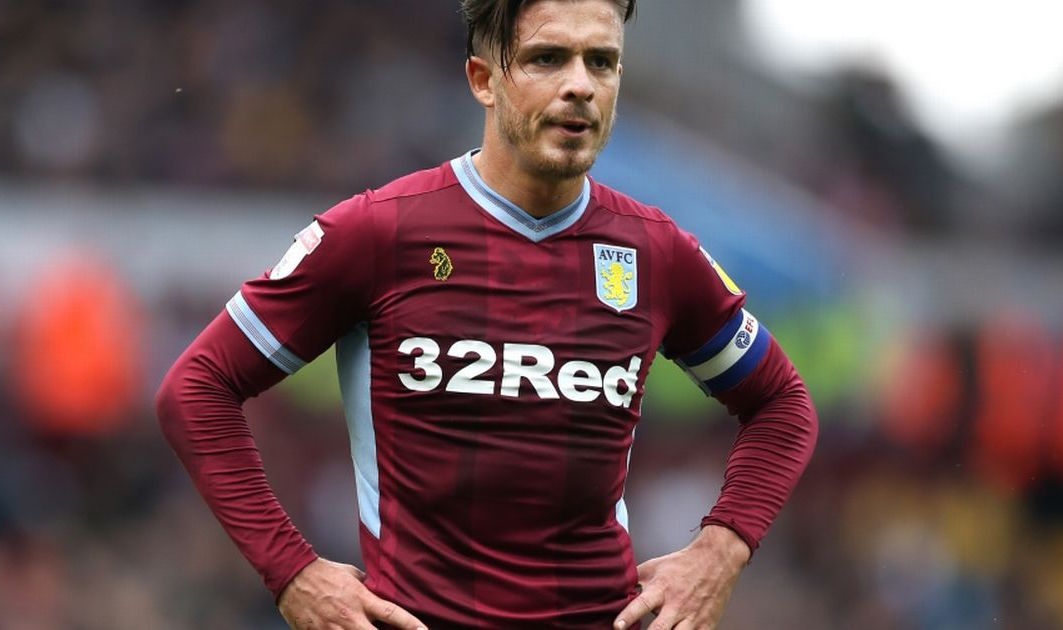 Aston Villa have threatened to disband and dispose of the club’s stadium and other assets should Jack Grealish leave this summer. The talismanic midfielder is rumoured to be a target for Pep Guardiola’s City.

“The ball’s in Jack’s court,” Villa boss Dean Smith told Soccer on Sunday. “He says he loves the club, but if he leaves the chairman will shut up shop. This time next year Villa Park could be an IKEA. No disrespect to flat-pack furniture, but I wouldn’t want that on my conscience, if I was Jack.”

“Have you seen the Villa academy?” said the 50 year-old. “140 youngsters aged 5 to 17 — all shite. There’s no conveyor belt of new Jacks, believe me. Without him, we may as well be Sunderland. And I’d rather the club put a bullet in itself than become that.”