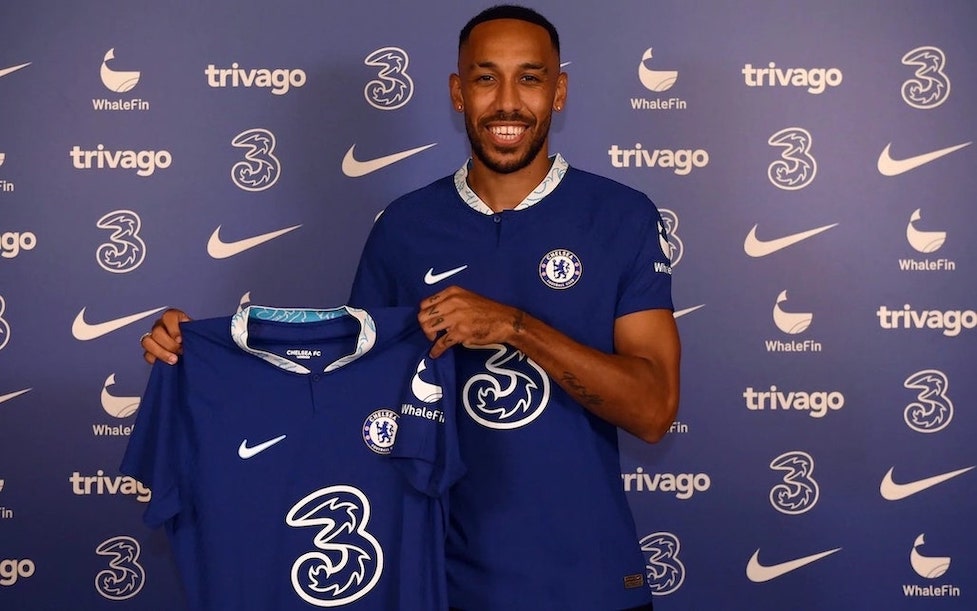 Pierre-Emerick Aubameyang has been fined 2 weeks wages after appearing 45 minutes late for his Chelsea unveiling. The former Arsenal captain has a history of timekeeping and other disciplinary issues.

“Unveiling, schmunveiling,” he told Soccer on Sunday. “I had one episode left in the last season of Baptiste, so I was hardly going to just walk out the door. I respect the gaffer, but has he seen Baptiste? It’s a spin-off of The Missing. Sorry, what was the question again?”

“It’s great to be back,” said the 33 year-old. “My dream now is to score a hat-trick against the Arsenal scum and hopefully playing a role in getting Legohead the sack. That’s one game I’ll be early for, believe me. I might even set an alarm for it — does anyone know if smart phones have alarms?”