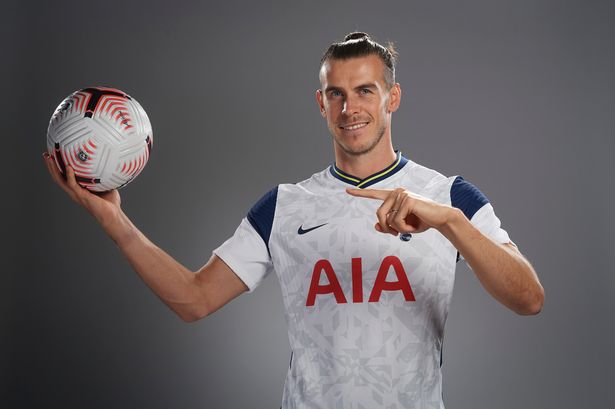 Gareth Bale will only be available for 45 minutes when he makes his second Tottenham Hotspur debut against West Ham this Sunday. The Welshman is registered to play a tournament in nearby Queenwood Golf Club on the same day. 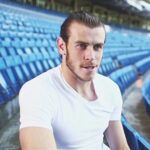 “It’s unfortunate,” Bale told Soccer on Sunday. “But I can’t be in two places at once, can I? I told the gaffer that I’m around for the first half. Obviously he’s not happy, but my mate Dave would be fuming if I did a no-show for the golf. So you can’t please everyone.”

“I’m usually available,” said the on-loan Madrid winger. “There’s another golf thing that clashes with the Antwerp game, and I might need to skip the Brighton game for Dave’s 40th.”

“But other than that I’m mostly around,” added Bale.