Barcelona to Offer Cash Plus Messi for Lingard 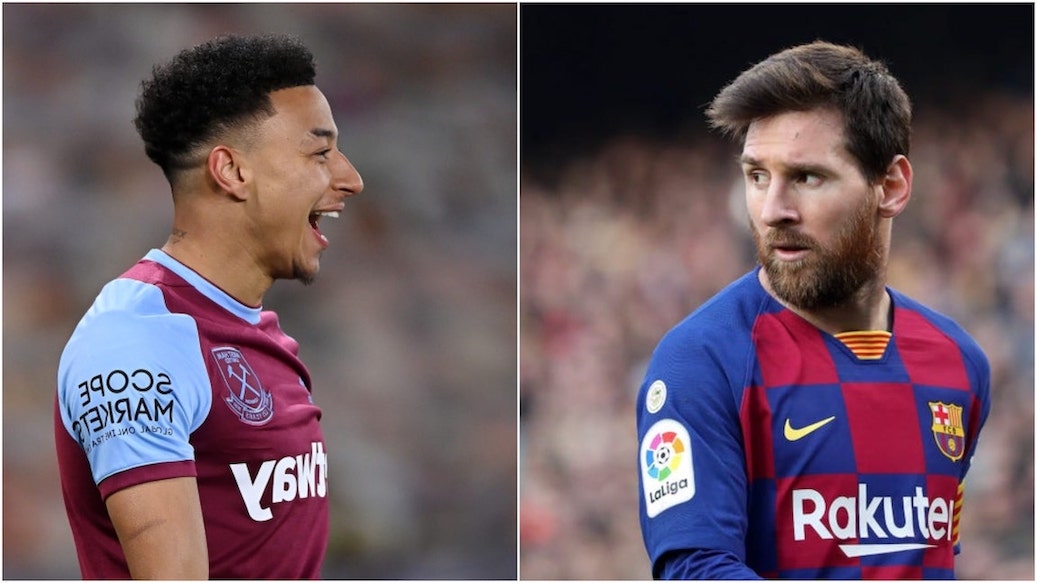 Barcelona have offered Manchester UTD £110 million in cash plus Lionel Messi in exchange for Jesse Lingard’s signature this summer. The 28 year-old youngster is presently the Premier League’s hottest property.

“£110 million is a generous offer,” said Barcelona boss Ronald Koeman. “We’ve thrown in Lionel Messi and a few other bits and bobs to sweeten the deal. And if it turns out Lionel can’t do it on a rainy night in Stoke, we’ll slip UTD a few million more spondoolicks. Lovely Jubbely, as Harry Redknapp might say.”

“Lingard is a talented boy,” Koeman told Soccer on Sunday. “Like Messi, but with end product. It will be sad to see Lionel leave after so many years. Sad for other people I mean — personally, I couldn’t give two shits.”

“Is Phil Jones available?” he added. “I’ve a sneaky feeling he’s about to do a Lingard and turn all Franco Baresi.”