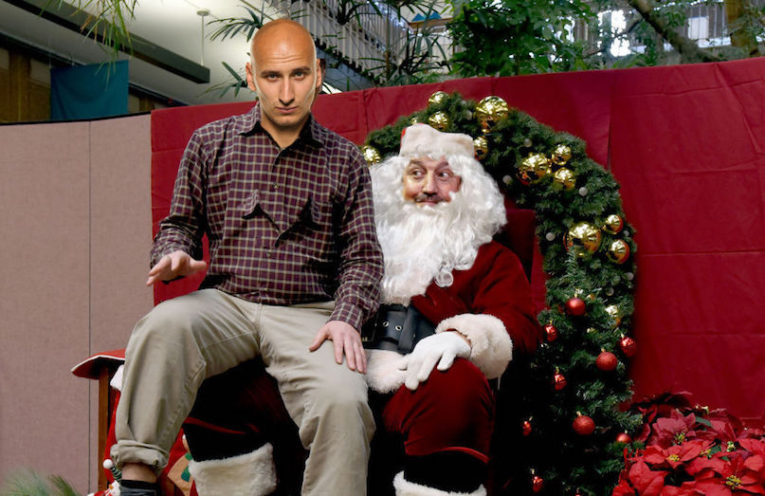 Rafa Benitez has been suspended pending an investigation into an allegation of sexual misconduct during the Newcastle UTD Christmas party. It is understood that the Spaniard, dressed as Santa Claus, forced midfielder Jonjo Shelvey to sit on his lap for over an hour. 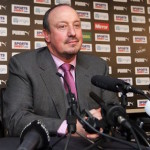 “It’s a misunderstanding,” Benitez told Soccer on Sunday. “The media makes it sound like Jonjo was on my lap for the whole hour, without toilet breaks. I had him brought to the toilet and back several times. I even gave him time to call his lawyer, although I realise now he used that time to snitch.”

“Ordinarily I punish snitches by making them sit on my lap,” said Benitez. “But in this case that would probably make things worse.”

“I knew Jonjo was uncomfortable,” added the former Liverpool manager. “Steven Gerrard hated when I sat him on my lap each Christmas too, but this is how people bond in Spain. It’s a tradition called Seato Lappo Inappropriato. Everybody loves it — not just perverts.” 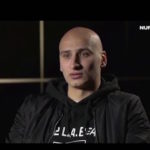 Shelvey insists that he is not being insensitive to Spanish traditions.

“I respect Seato Lappo Inappropriato,” he told Soccer on Sunday. “It’s well documented that Brendan Rodgers used to make me sit on his lap at Christmas, and he wasn’t even Spanish. But I just felt an hour was excessive. A half hour on the gaffer’s lap and we probably wouldn’t even be talking about this, to be fair. It’s about striking that balance between tradition and creepiness.”