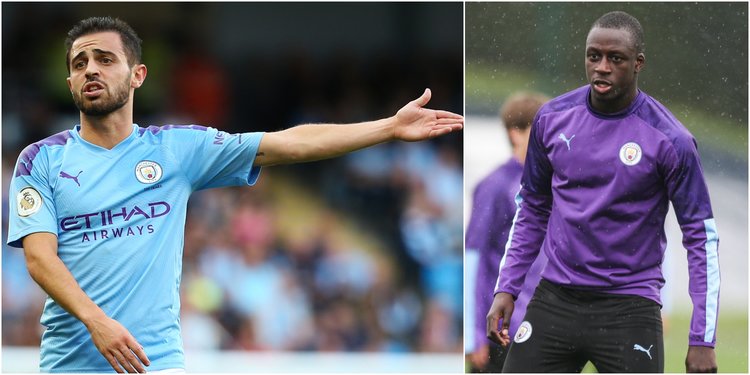 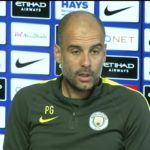 “For sure, Bernardo is a racist,” Guardiola told Soccer on Sunday. “Klu Klux Silva, I call him. People talk about his many years of friendship with Benjamin, but the FA need to ignore distractions like ‘evidence’ and make an example of the Nazi bastard.”

“To hell with nuance,” said Guardiola. “A message needs to be sent to other suspected racists, such as Juan Mata and Jordan Henderson. You can see in Henderson’s eyes that he is a ticking bigot-bomb.”

“Intent?” added the former Barcelona manager. “It doesn’t matter what Bernardo intended. The Gods of Social Justice demand a sacrifice, no? So throw Bernardo into the volcano and let’s ready ourselves to pounce upon the next reincarnation of Hitler. This is normal.”