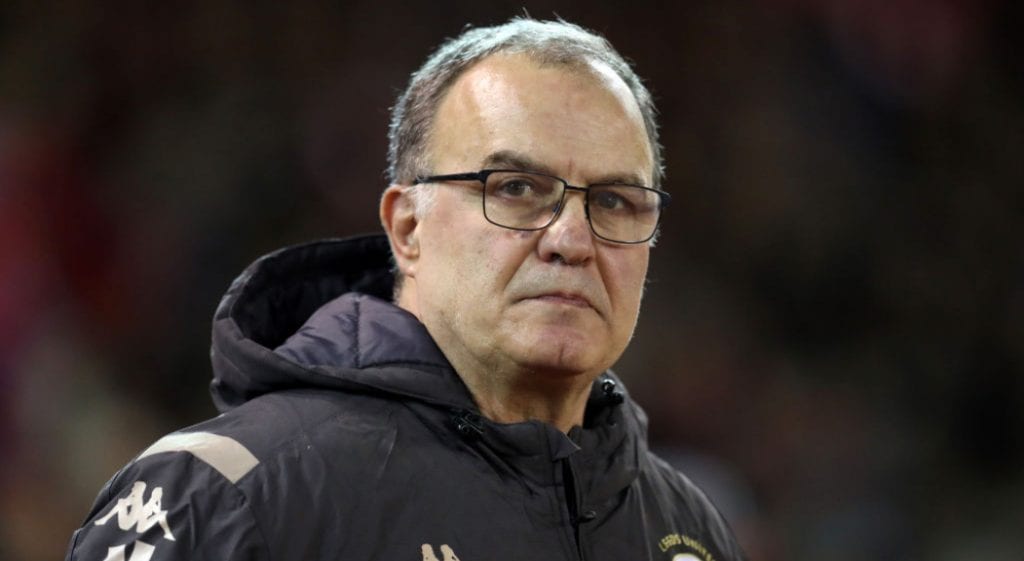 Marcelo Bielsa has been sacked as manager of Leeds UTD following a winless start to the Premier League season. Chairman Andrea Radizzani lost patience after seeing his club drop into the bottom three. 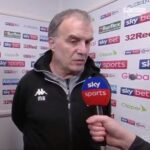 “It’s disappointing,” Bielsa told Soccer on Sunday. “Ideally I’d have liked another game, but I respect the chairman’s decision. The table doesn’t lie — we haven’t been good enough this season. I’m sorry that I won’t get a chance to spy on Overweight Frank again, but such is life.”

“I’d like to thank my players and staff,” said the Argentinian. “They gave everything, that one time. I wish them well for the remaining 37 games. Obviously relegation seems inevitable now, but miracles sometimes happen.”

“Does anybody want to buy a Ford Focus?” he added.