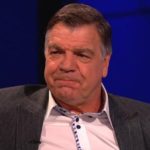 “People are putting 2 and 2 together and getting 4,” Allardyce told Soccer on Sunday. “Maybe the club is ready to try 300 pounds of succulent, prime British beef instead of 130 pounds of stringy Norwegian offal. That’s up to Ed, but he knows where I am if he needs me.” 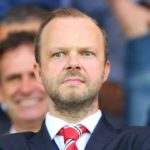 Woodward admits that he was impressed by Allardyce’s sales pitch.

“But we might push the boat out and go ‘Platinum’,” said Woodward. “According to Sam’s brochure, it guarantees a top 10 finish, with ‘…lots of foreign-style fannying about, including sideways kick-outs to full-backs on the edges of the six-yard box and other greasy foreign nonsense.’”