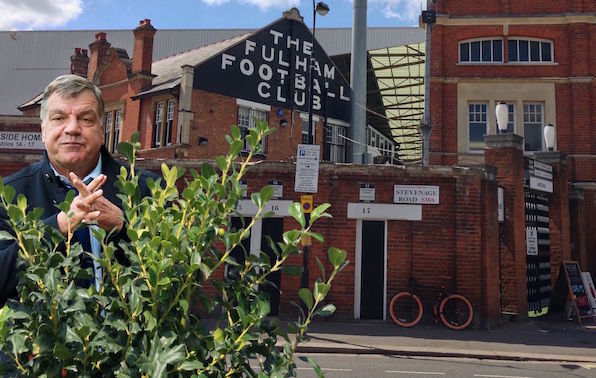 Sam Allardyce has been spotted loitering in a bush outside Craven Cottage following the sacking of Claudio Ranieri. The Italian lasted only 4 months in his role, and leaves Fulham 10 points shy of safety from relegation. 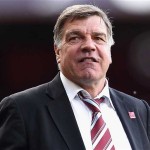 “Ranieri was sacked?” added the former England manager. “First I’ve heard. Still, you get what you pay for with the foreigners. He’s a good lad Claudio, but he doesn’t even speak the english good. My english is much more good, to be fair, but unfortunately my name isn’t Sam Ranieridyce.”