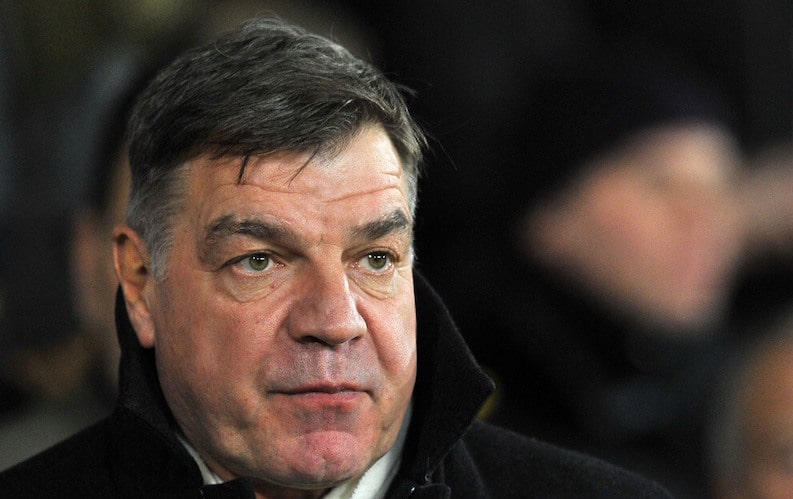 Sam Allardyce has insisted that finishing in the top 19 would constitute a successful season for strugglers West Brom. The West Midlands club presently sit in 19th place, 9 points adrift of safety.

“We’ll keep fighting,” Allardyce told Soccer on Sunday. “To finish in the top 19 with this rabble would be my greatest achievement. That’s not being disrespectful to the players — if you could even call them players. They know they’re shite, and that’s just me being honest.”

“No,” said the former England manager, when asked if his reputation as a survival specialist could be tarnished. “You could force-breed Sir Alex with a greasy foreigner like Pep Guardiola, and their lovechild couldn’t do more than I’ve done with this uncoordinated flock of gangly oafs.”

“There’s now’t anyone can tell me about football,” said Allardyce, filling a pint glass with Vino. “Now’t!”