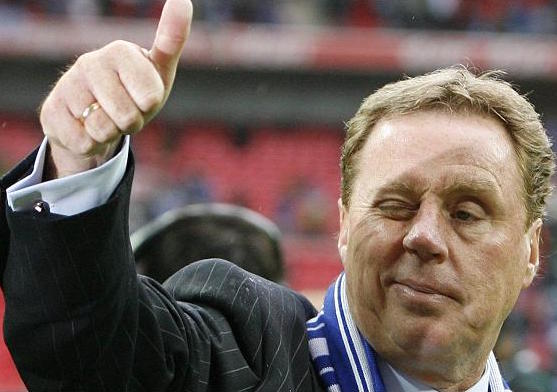 Birmingham City have been docked 51 points in the largest Financial Fair Play penalty since the regulations were introduced in 2011. The punishment leaves the Blues rooted to the bottom of The Championship on minus 1 point, with 8 games to play. 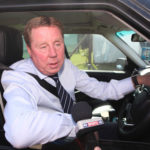 “Birmingham made their bed,” said Harry Redknapp, on whose watch most of the illegal signings were made. “It’s well documented that I like to wet my beak on a transfer, so if nobody pulls my brakes, I’ll sign every player in the league. At Portsmouth I signed fourteen goalkeepers before the chairman sacked me. Sandra had most of them doing odd jobs around the house.”

“Birmingham?” said the former Spurs manager. “Bung-ingham, more like. I was creaming off spondoolicks up the wazoo. People ask, ‘Did you really sign Jamie even though he’d been retired for twelve years?’ You’re damn right I did — I couldn’t give a monkeys about all this tippy-tappy Financial Fair Play bollox. Get in, take a few bungs, sign your retired son, submit a few moody expenses, write a few moody cheques, bish-bash-bosh, Bob’s your uncle.”