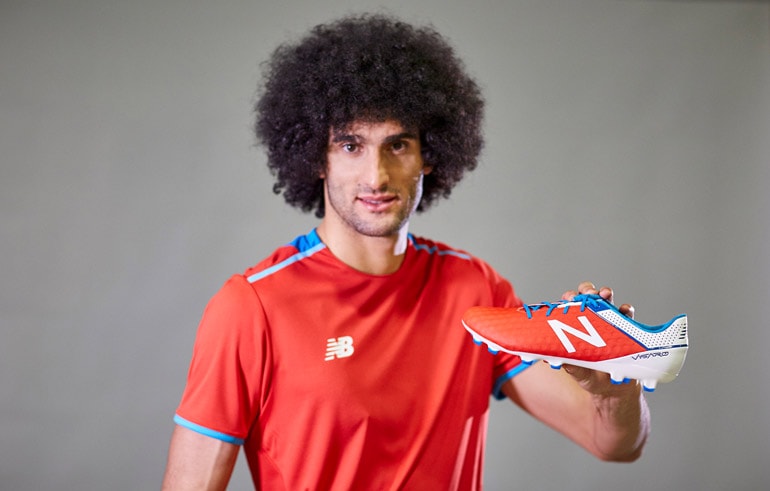 New Balance have rejected Marouane Fellaini’s claim that poor quality boots are responsible for his shitness at football. The Belgian has launched a £2 million lawsuit against the sports manufacturer, which CEO Robert DeMartini has vowed to fight in court. 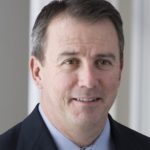 “Marouane is a top class footballer,” Mr DeMartini told Soccer on Sunday. “Only joking, he’s shite. What do you want from us? There isn’t a boot in the world that could help him. We filmed a TV ad where he had to kick a penalty into an empty goal. We filmed 739 takes over two days and he didn’t score once. The project was abandoned when he smashed one into a pregnant woman’s face and knocked her unconscious. I don’t even know how he managed it. She was walking behind him.”

“We’ve studied footage of Marouane in Nike, Adidas and Puma,” said DeMartini. “Fluffing 5 yard passes, toe-punting shots into Row Z, leathering it into teammates’ nuts from pointblank range. It’s not the boots that are shite. It’s those crooked talons he calls feet. I’ve seen them. They’re like eagles’ claws, with a little afro on each toe.”

“He’s a disgusting freak who’s shite at football,” added the millionaire businessman. “There, I’ve said it.”