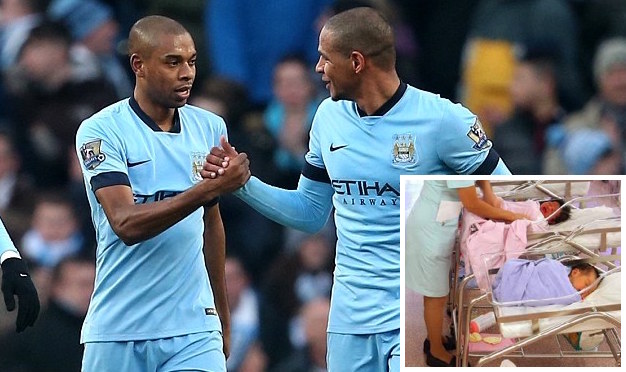 Sao Paulo Hospital today admitted that Manchester City midfielders Fernando and Fernandinho were accidentally switched at birth. The footballers are two of eighteen babies found to have been sent home with the wrong parents, following an inquiry into hospital mistakes in the mid 80s.

Both players were today reunited with their real families for the first time in 30 years, though each admits to still being a little confused. 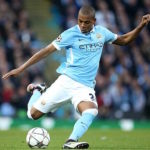 “Was I not already Fernando?” Fernandinho asked Soccer on Sunday. “So which one am I now? Is Fernando definitely saying he’s Fernando? I could have sworn I was him. In which case he’d be me. Does this mean he’s been banging my wife?”

“I’m lost, to be honest,” added Fernandinho (or Fernando). “We probably should have just left well enough alone.”

Fernando himself is none the wiser.

“I couldn’t swear that I’m definitely Fernando,” Fernando (or Fernandinho) told Soccer on Sunday. “I’m 60% sure I’m not Fernandinho, but there’s a good chance we might have accidentally swapped a couple of times over the years ourselves, since we joined City.”

“I doubt we’ll ever get to the bottom of it,” added Fernando (or Fernandinho). “May as well just keep going as we are now, and not overthink who we began as.” 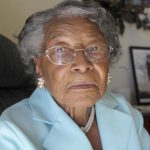 Fernando (or Fernandinho’s) mother agrees that there is little to be gained in trying to untangle the mystery.

“Jesus Christ, who cares?” Donna Mouta (68) told Soccer on Sunday. “They’re interchangeable. Just give me one or the other, and let’s all get on with our lives.”