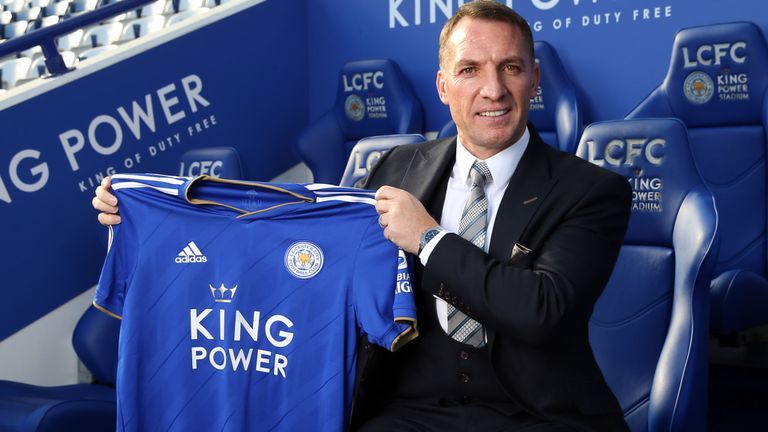 Brendan Rodgers has vowed to sell Jamie Vardy this summer to fund the purchase of Marseille striker Mario Balotelli. The new Leicester manager previously signed Balotelli during his time at Liverpool, and is keen to reconnect with the Italian international. 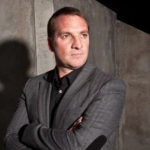 “Jamie’s time here is ending,” Rodgers told Soccer on Sunday. “I haven’t double-checked, but I’m pretty sure he’s not a fan favourite. We had a wee chat after last night’s game, and credit to Jamie, he head-butted me unconscious.”

“Outstanding character, in my book,” said Rodgers. “The hunger, the aggression, the way he scooped my front teeth off the dressing room floor and flushed them down the toilet in front of the whole squad? The boy’s a credit to his family.”

“Mario is similar to Jamie in many ways,” added the former Liverpool boss. “In France they call him ‘Le Vardy Noir‘ — ‘The Black Vardy’. Which is ironic, because in Italy they call Vardy ‘Les Balotelli Blancs‘ —  ‘The White Balotelli’. And in Catalonia they call me ‘Tango de pell de Guardiola‘ — ‘The Tango-skinned Guardiola.'”