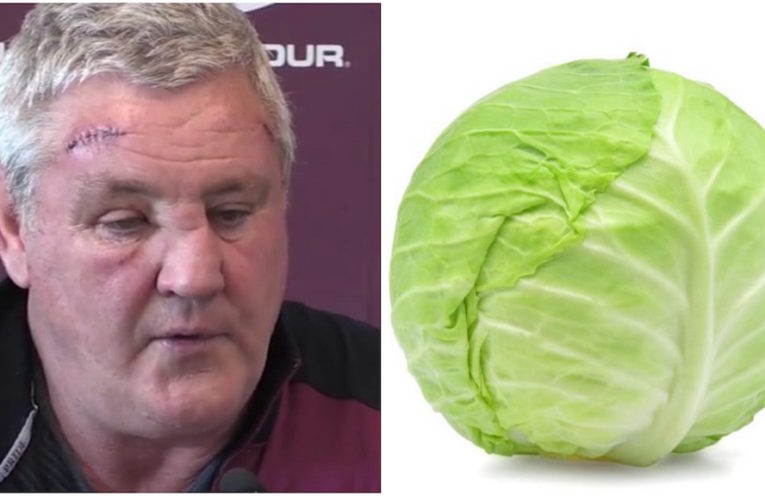 Steve Bruce has been placed in a medically-induced coma following a second cabbage attack in as many days. The Aston Villa manager was tending to bins outside his Birmingham home when a masked man approached and produced a cabbage from his crotch.

“You’re fucking shit Brucey, you square-headed poxbag,”, the assailant is believed to have shouted before assaulting Bruce with the cabbage and escaping in a waiting car that was later found burned near Perry Common. 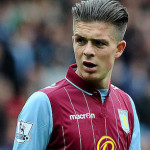 “The gaffer’s a fighter,” midfielder Jack Grealish told Soccer on Sunday. “It’ll take more than a cabbage to stop him. I don’t think there’s a vegetable invented that could run the gaffer out of this club. Ok, maybe a turnip — those things are like bowling balls. But if it isn’t a turnip, you’re probably wasting your time, to be fair.”

“It’s up to us now to pull together while the gaffer is poorly,” added the former Ireland youth international. “If we lose the next game, then the cabbage has won. And I don’t even like cabbage, so I guess you could say this is personal for me.” 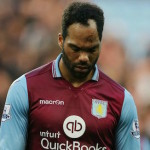 “Disgraceful,” he told Soccer on Sunday. “Nobody likes seeing managers assaulted with cabbages, or any vegetable. If that cabbage had been a turnip? Well, it doesn’t bear thinking about, does it? I’ve been to enough turnip-related funerals to last a lifetime.”

“Could the FA be doing more to tackle cabbage attacks on managers?” added Lescott. “That’s not for me to say.”