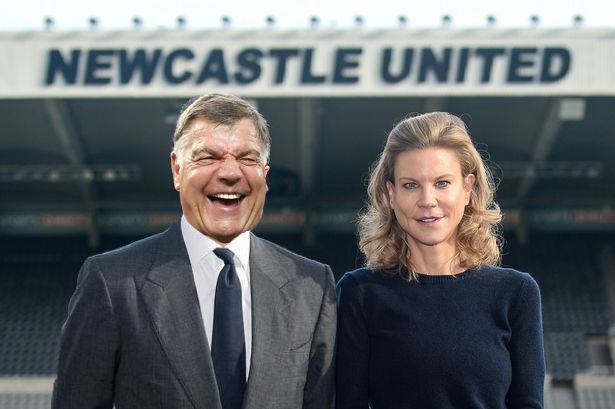 Sam Allardyce has been appointed Interim Manager of Newcastle UTD following the sacking of Steve Bruce today. The former England boss takes charge with the club yet to register a Premier League win this season.

“It’s wonderful to be back,” Allardyce told Soccer on Sunday. “Obviously the human rights record of Saudi Arabia was a concern. Only joking, I couldn’t give two shits what goes on over in foreign. So long as I’m kept in bacon butties, and the pints of vino are flowing freely, the little foreign bits of the world can bugger off.”

“He’s a good lad Steve,” said the 67 year-old. “Horrible football manager, but a good lad. My job now is to undo all his terrible work, cut out all the tippy-tappy nonsense like passing, and save this giant Arabian Piggy Bank from relegation.”

“I’m told His Highness will be extremely grateful,” he added. “There’s talk of Sheikh Allardyce.”