Bruce Trashes Office Ahead of Replacement by Pochettino 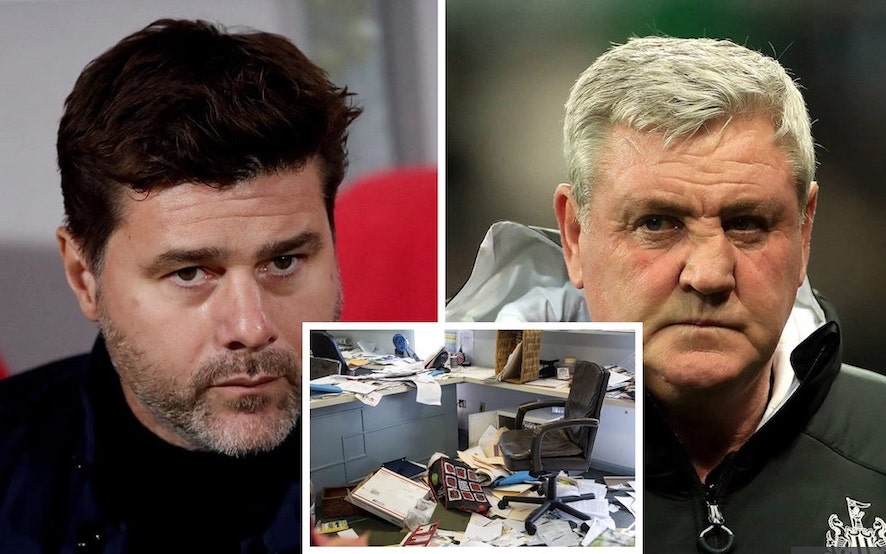 Steve Bruce has reportedly trashed his office at St James’ Park ahead of his rumoured replacement by Mauricio Pochettino in the coming weeks. The veteran only took charge last summer, but is expected to be the first casualty of Newcastle’s imminent takeover. 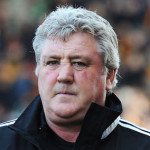 “It’s just a bit of vandalism banter,” Bruce told Soccer on Sunday. “Scratch the odd table, remove screws from a few swivel chairs, smear my balls on the stapler, take a shit in the photocopier — standard stuff really. Now’t that’s crossed a line, to be fair.”

“As I say, I wish Mauricio the very best,” said the former UTD defender. “Some say I look like an older him that’s been smashed in the face by a shovel. It’s always flattering when you’re compared to a top class manager.”

“Looks like I’m available for work,” added Bruce. “Does anyone know the number for reception at Sunderland?”