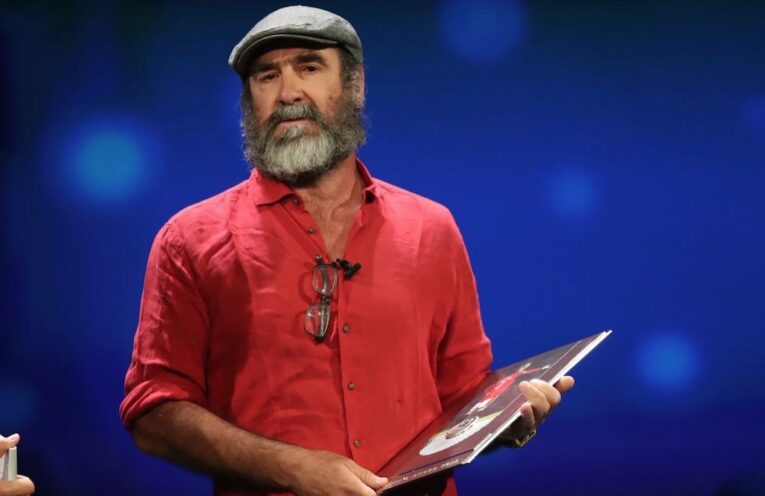 Eric Cantona has broken his silence on yesterday’s rambling speech during UEFA’s annual award ceremony. The enigmatic Frenchman received the UEFA President’s Award, and took the opportunity to muse upon genetic engineering and global warfare. 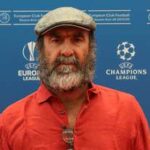 “I was taken out of context,” Cantona told Soccer on Sunday. “When I said scientists will slow down the ageing process, I didn’t mean human scientists. I meant the scientists who live on Gargulon 4, in the Nebulot Galaxy. I’ve been eavesdropping on those six-fingered, two-arsed cunts with my Ham Radio, and they’re miles ahead.”

“We’re being left behind,” added the former UTD star. “Gargulonian cars run on air, their fridges are self-defrosting, and their planetary death ray will be active as soon as they find an adapter for a two-pronged plug. And what are we doing? Farting around with VAR? Wake up, people of earth. Wake the fuck up before we’re all Gargulonian sex slaves.”