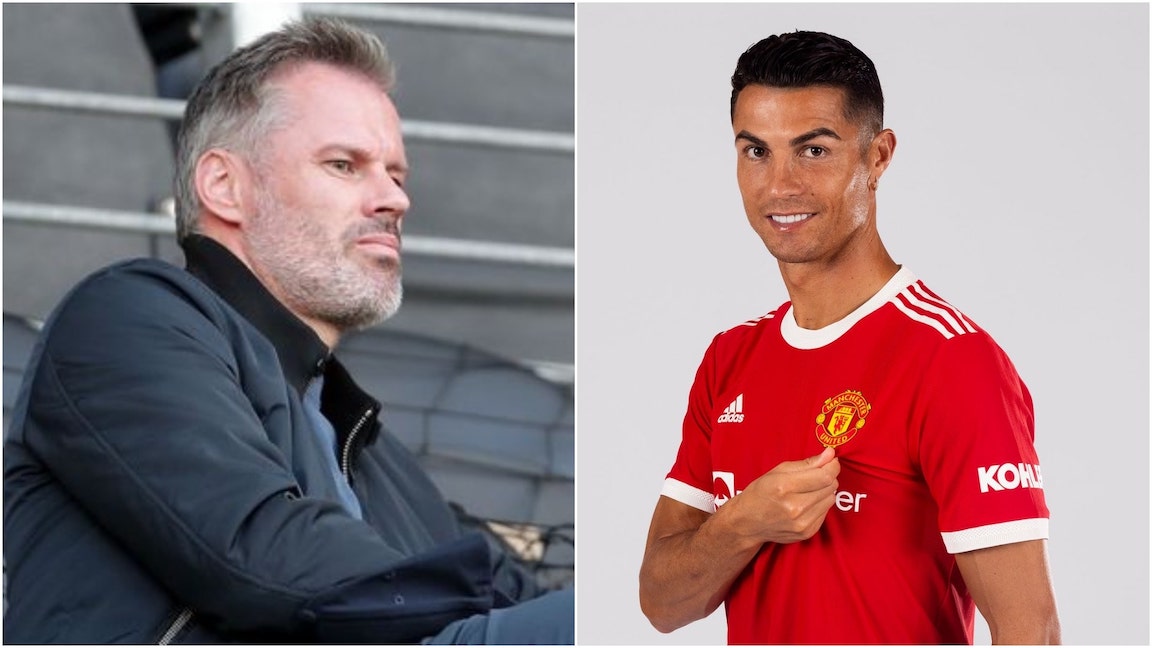 Jamie Carragher has insisted that returning hero Cristiano Ronaldo will not improve Manchester UTD’s chances of top honours this season. The 5 time Ballon d’Or winner could make his second Old Trafford bow against Newcastle on Saturday.

“Listen, the man’s a legend,” Carragher told Soccer on Sunday. “Nobody’s disputing that. But Juventus got shitter season on season during his time. If Ole doesn’t find a way to fit Ronaldo into the system, the horrible red scum could end up half a yard shitter. Maybe more. That’s the hope anyway.”