Carragher Picks His 5 Worst Players of 2016 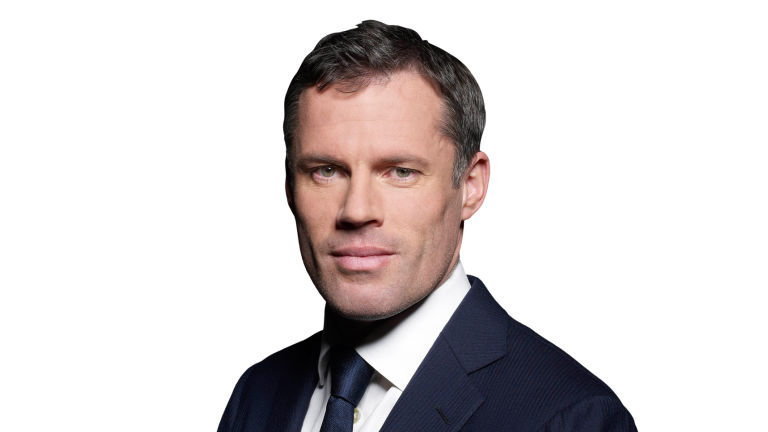 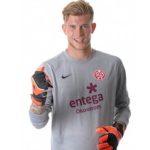 It’s not been the greatest of Premier League starts for the German shitebag. When you’re struggling for credibility, it doesn’t help that you look like Dolph Lungren forced himself on the Milky Bar Kid and got a surprise 9 months later. 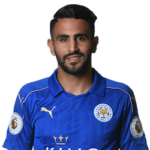 To say Mahrez has downed tools this season is an understatement. I’ve seen household fridges show more character and movement than the Algerian pox bottle. Like the rest of the Leicester squad, should be stripped of his Premier League medal and catapulted into the sea. 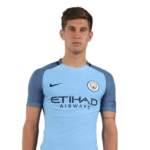 There’s no denying that Stones has great potential. As what though, I’m not sure, because he is clearly shite at football. For someone so widely advertised as a ‘ball playing’ centre half, he shits his pants every time someone passes to him. His confidence must be shot, but that comes with the territory when you’re a big steaming pile of donkey spunk. 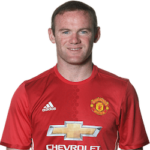 The stress of going bald three times has clearly taken its toll on the Mank shitebag. It’s nothing short of mesmeric what Wayne’s managed to achieve in his career despite having the physique of Porky Pig. Ironically, even though in human years he’s only 31, a vet would have long since put Wayne down if he was an actual pig.

I’ve gone with the boy Karius again. Hanging’s too good for this butterfingered Kraut poxbag, but he seems to think that getting lippy with myself and the Neville sisters is a proper response to criticism. Next time he has a go at me in public, six lads from Bootle will pull him into a van and put a gun in his mouth. If you’re reading this Karius, you’ve been warned.