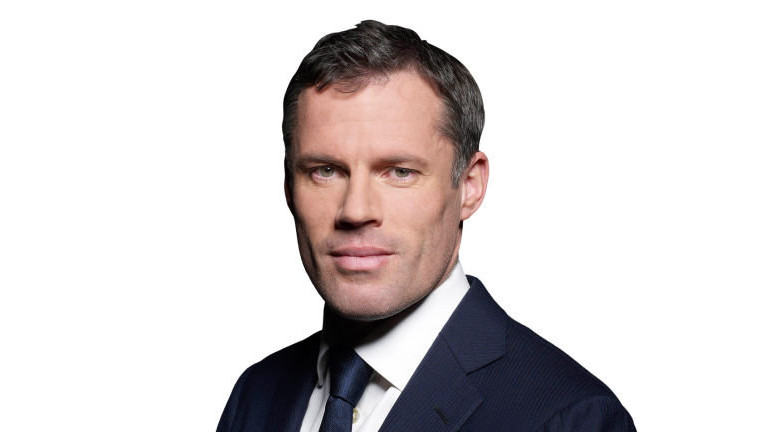 I’ve gone with Manchester UTD’s David De Gea between the sticks. It’s only two clean sheets this season for the Spaniard, who has flitted between looking like the Mr Reliable of old, and being shite

Always tough to look past the boy Moreno when compiling any list of shite players, but I’ve dipped back into the UTD squad here and chosen Luke Shaw. Ordinarily I’d never fat shame anybody, but I’ve heard from sources within the UTD dressing room that Luke likes to dunk full-sized Toblerones into his tea

Hard to look past Manchester UTD’s Ashley Young for this position. Roy Keane once said that Young isn’t a UTD player, and I think that’s not too far wide of the mark. He’s shite

David Luiz can count himself lucky not to have gotten the nod here, but I’ve gone with the boy Smalling from Manchester UTD. I still back Smalling to be successful one day, just obviously not at football

This was a tough call. I was tempted to go with toffee-nosed poxbag Ross Barkley, but no list of shite players would be complete without Marouane Fellaini. One day scientists might explain how Fellaini became a professional footballer, but it feels like the technology needed to figure it out might still be a decade away

I’ve dipped back into the UTD squad here and gone with the boy Herrera. Not widely known, but Ander suffers from a rare condition called ‘Small Boy Syndrome’, which froze his physical features in time on the day he made his First Holy Communion. He also suffers from the separate condition of being shite at football

Chelsea’s Kanté was a hair’s breadth from getting the nod here, but I’ve dipped back into the UTD squad and gone with Nemanja Matić. A midfield giant during Chelsea’s title winning seasons in 2015 and 2017, it’s not clear why Matić decided to become shite. Possibly he’ll explain it one day in a terrible book nobody will read

Nobody likes to write-off a 21 year-old, but I’m going to go ahead and write-off the boy Rashford. I feel for the lad’s family, being shamed week-in week-out by a scatterbrained shitebag like Marcus

Very tough not to go with fat-arsed lummox Christian Benteke here, but I’ve dipped back into the UTD squad and chosen Jesse Lingard. Apparently Jesse spends an hour a day practicing complicated handshakes and goal celebrations. Where are the senior players? Why aren’t they savagely beating him to a pulp with lead pipes in an abandoned warehouse near Salford?

Álvaro Morata, you can consider yourself very lucky here, because I’ve dipped back into the UTD squad and chosen Anthony Martial. The boy’s been scoring a few goals lately, but he’s French and we all know what happened with that lot in World Wars 1 and 2. Rest assured, Anthony will be first to dodge the draft when it kicks off between Trump and the boy Kim Jong-un