“Carrick’s at the Wheel, UTD are Back,” Raves Ferdinand 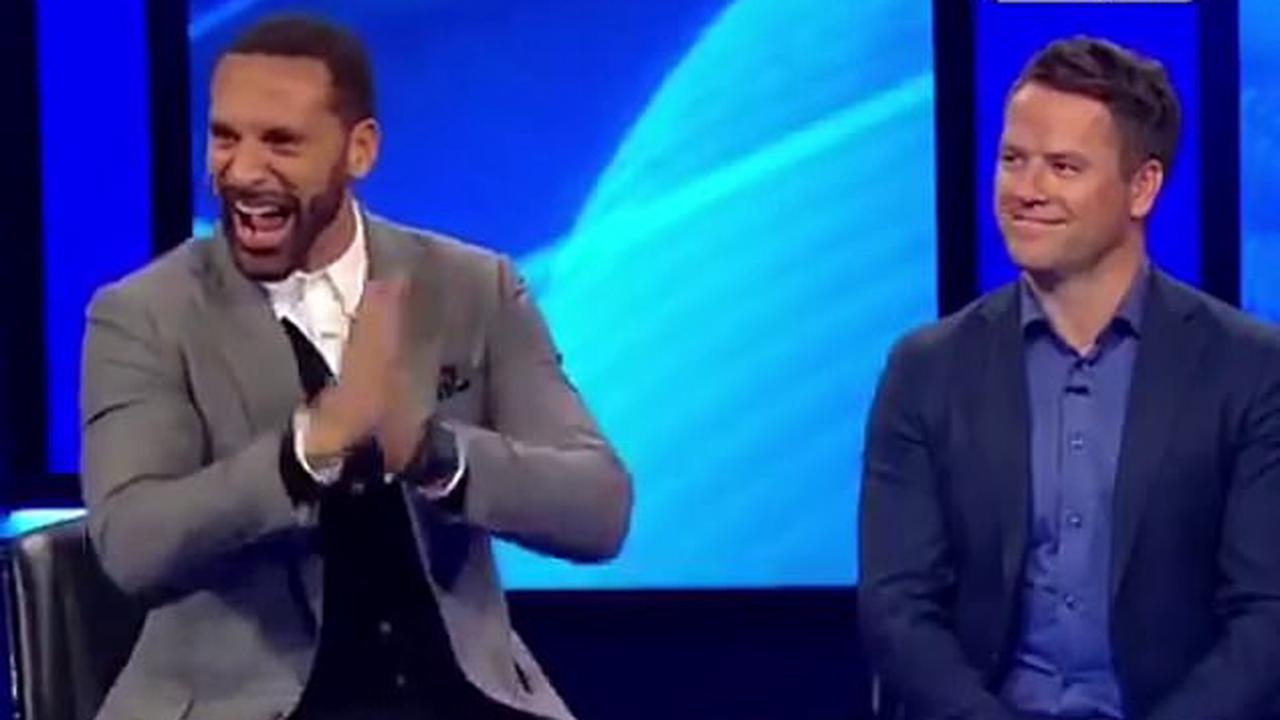 Rio Ferdinand has tipped interim boss Michael Carrick to transform UTD’s fortunes and be rewarded with a long-term contract. The 43 year-old was a similarly staunch advocate of previous manager Ole Gunnar Solskjaer.

“Michael’s at the wheel man,” the former defender told Soccer on Sunday. “UTD are back. People say, ‘You’re getting carried away again Rio, you dozy cunt.’ But this is completely different to last time. Michael is 4 inches taller than Ole, and has even less experience. So he’s a blank canvas.”

“I spoke to Michael this morning,” said Ferdinand. “He says not only will he not park in Sir Alex’s old spot, he won’t park in Ole’s either. That’s the kind of leadership that will turn this club around. It’s called using your head.”

“I’m buzzing man,” he added, rubbing his hands together while medical professionals loitered in the background awaiting the go-ahead to sedate Mr Ferdinand and take him to a psychiatric facility.