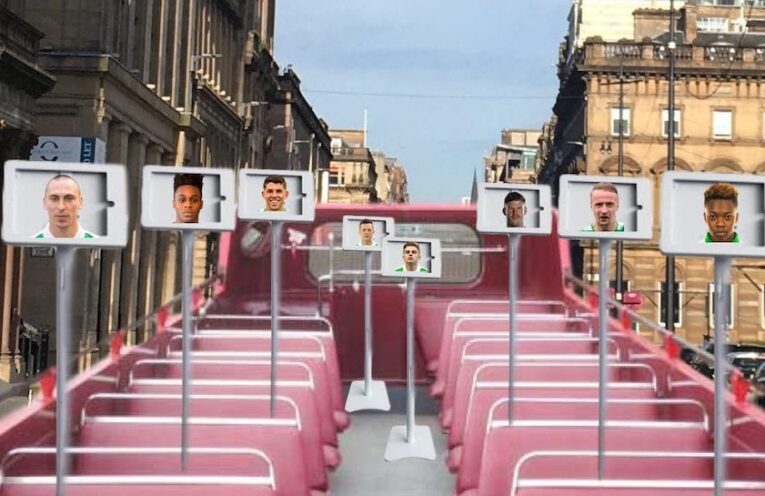 Celtic players have paraded the Premier League title through the largely empty streets of Glasgow, appearing on an open top bus via a collection of iPads. Steven Gerrard has criticised the celebration as joyless. 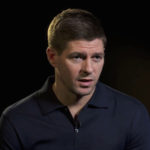 “Rangers wouldn’t have done a parade,” Gerrard told Soccer on Sunday. “A bunch of severed heads rolling around Glasgow? No chance. But that’s the Celtic scum for you. Creepy players, creepy fans, creepy club.”

“Congratulations to Celtic,” said the former Liverpool captain. “Obviously it doesn’t count as the 9th title because the games weren’t finished. But if it gives their severed heads a chance to bob around the city like something out of a Tim Burton movie, more power to them.”