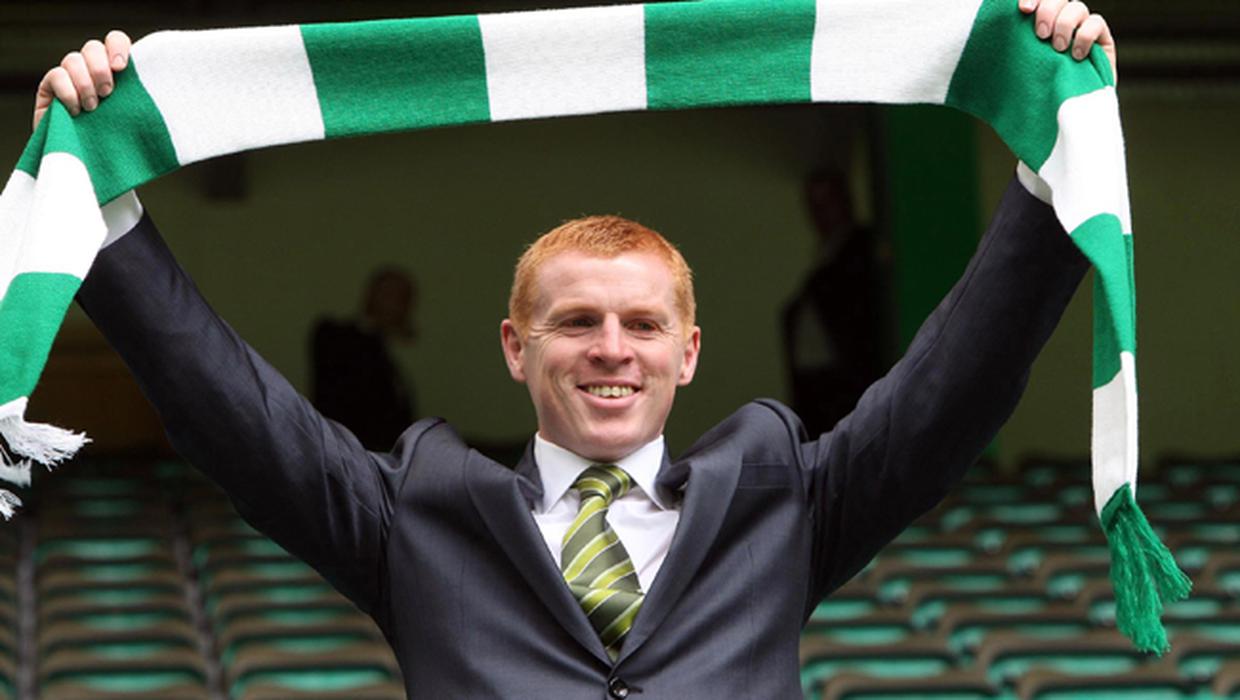 Celtic have sacked Ange Postecoglou after Celtic crashed out of the Champions League 3 -2 to Midtjylland in their second round qualifier. The Glasgow club have re-appointed Neil Lennon for a third stint as manager.

“I’m delighted to be back,” Lennon told Soccer on Sunday. “I was honest and told the players this morning that most of them aren’t good enough and will be moved on. Then the chairman told me there’s no money, so I had to go back into the dressing room and tell the players I was only joking, and that I believe in them. I think it’s fair to say I’ve already lost the dressing room.”

“Baby steps,” said the 50 year-old, when asked about his short-term plans. “Postecoglou got rid of the drink culture, but my intention is to bring it back. And the worse we perform, the more warm weather training camps in exotic countries we’ll do. None of this worked last time, but it probably will this time.”

“Football is a simple game,” he added.