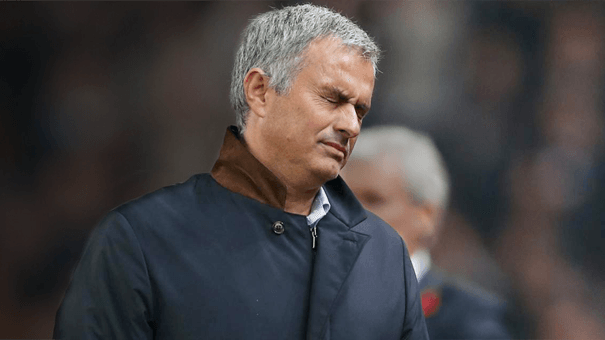 Chelsea Chairman Bruce Buck has branded the FA “unprofessional”, after a deal to buy a win for the London club broke down at the 11th hour.

“It’s bitterly disappointing,” said Buck. “Everyone worked hard on this deal. The commercials were there, the I’s were dotted and the T’s crossed. Then suddenly the FA start talking about 2 points instead of 3.”

Jose Mourinho was equally scathing. “2 points for a win? I think it is not the 1970s. Perhaps the FA have acquired a DeLorean from the film with the flying skateboards, and will take us all back to the 1970s. Otherwise 2 points is unacceptable.” 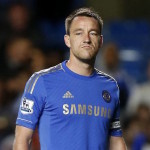 The deal would have been the first of its kind in English football, and it was not without its critics. Many commentators feel that points should be earned on the pitch only, but John Terry is not among them.

“Do we look like winning a football match?” the Chelsea captain asked assembled journalists at a press conference yesterday. “Obviously not. So why shouldn’t we buy a win? That win could have put daylight between us and the basement, but now we’re still looking over our shoulders. It’s not right.”

Greg Dyke feels that Chelsea are using the collapsed deal to deflect from their recent on-pitch shortcomings. “It looked like a deal was there to be done,” said the FA chairman. “I’m happy to sell points to anyone, but it didn’t happen and so we move on. Chelsea should focus on getting back to winning football matches, occasionally.”