City Bid for Goal-Shy Kane Reduced to a Tenner 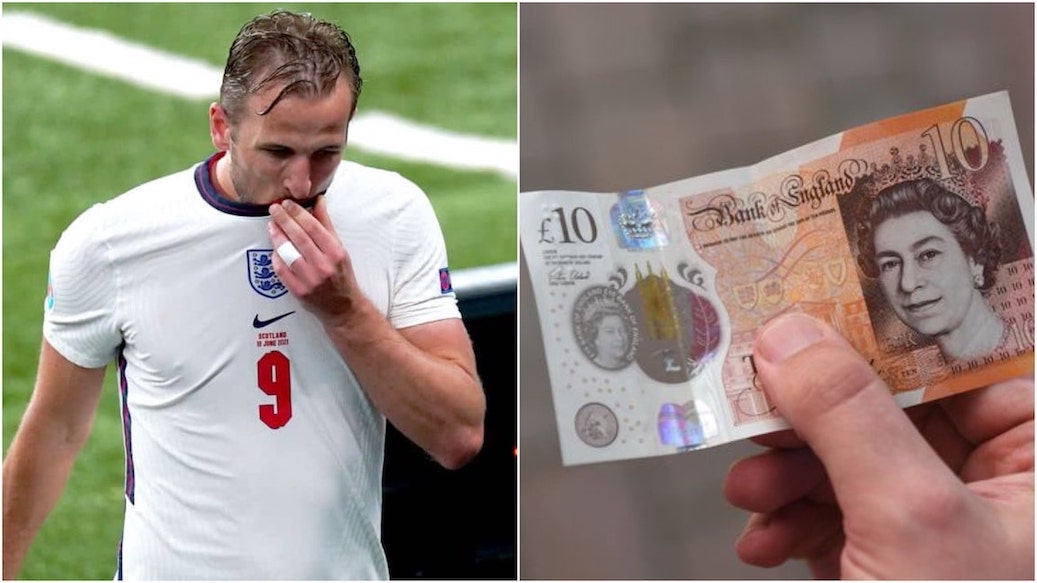 Manchester City are understood to have reduced their bid for Harry Kane from £100 million, to £10. The England captain’s stock has fallen after failing to score during any of his country’s group games.

“Nothing’s changed,” Pep Guardiola told Soccer on Sunday. “We simply reduced the bid by £99,999,990 because it turns out that Harry is shite at football. But I still have a crisp tenner with his name on it. Ok, it’s not crisp — it’s a jar of shrapnel. Still though.”

“Harry is still part of our plans,” said the former Barcelona boss. “Obviously not on the football side, but as some kind of groundskeeper perhaps. If he can operate a ride-on lawnmower, then he could have a huge role at City.”

“Has the cunt ever seen the inside of a B&Q?” added Guardiola. “Can someone find that out please?”