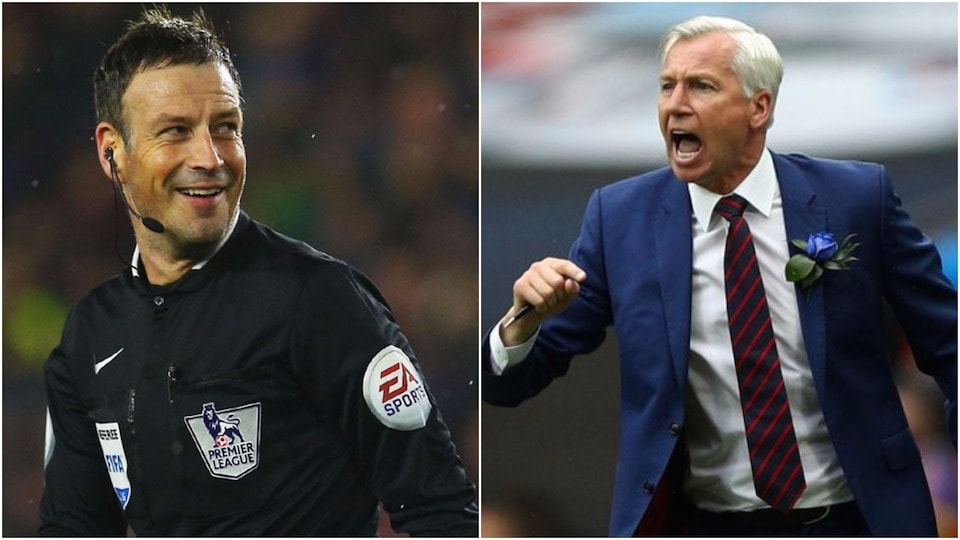 Mark Clattenburg has admitted disallowing Conor Wickham’s goal in the 2016 FA Cup Final just to annoy the then Crystal Palace manager, Alan Pardew. It is the latest in a number of controversial revelations made by the former Premier League referee during interviews this week. 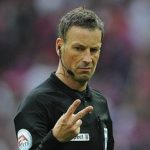 “The goal was perfectly fine,” Clattenburg told Soccer on Sunday. “Wickham was fouled by Chris Smalling, but he kept going and slotted the ball past De Gea. I thought to myself, ‘Pardew will go ape if I disallow it and bring the ball back for the free instead’. So that’s what I did, and Pardew went ballistic, the cockney shitebag. It was great.”

“I’m just lifting the lid on how refs actually think,” added the former official. “50% of our decisions are based upon vendettas against managers or players, or prejudices against certain cities. For example, I think people from Birmingham are scum, so I always loved giving dodgy penos against Aston Villa.” 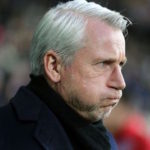 “Can you Adam’n’Eve the Barry White coming out of this James Blunt’s North and South?” he told Soccer on Sunday. “Is he ‘avin a giraffe? I lost my Corn on the Cob not long after that final. Clattenburg hasn’t a Scooby Doo. It’s Pete Tong. I’m Schindler’s List.”