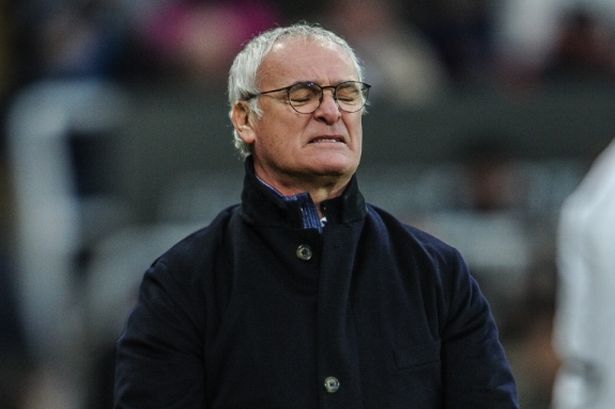 Claudio Ranieri has launched a scathing attack on his former club following his shock sacking. Despite guiding Leicester into the knockout phase of the Champions League, the Italian has paid the price for his team’s poor league form. 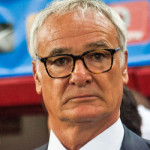 “Those ungrateful wankers,” Ranieri told Soccer on Sunday. “After everything I did last season? It’s not my fault the whole squad turned into fat, lazy shitebags. I’m heartbroken. I swear, if I see that Mahrez pox bottle I’ll cave his skull in with a crowbar. He downed tools quicker than an electrician falling down an elevator shaft.”

“I have a message for the fans,” added the Italian. “You stuck with me through thick. But what about the thin, you stinking Anglo-saxon pigdogs? What about the thin? Please God you all lead miserable lives and get the clap.” 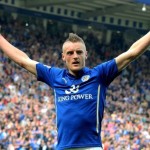 “The gaffer’s just letting off steam,” he told Soccer on Sunday. “Although he did slash my tyres after training, and took a dump on the bonnet of my car. I think he’ll be disappointed when he’s had a chance to look back at the CCTV footage of himself squatting on the bonnet with a newspaper. Still, I got off lightly compared to Wes Morgan. The gaffer drove to his house and told all his neighbours that Weso’s a registered sex offender.”

“I wish the gaffer well for the future,” added the England international. “And if he does know the whereabouts of my cat, the missus would greatly appreciate the safe return of Jude Paw.”