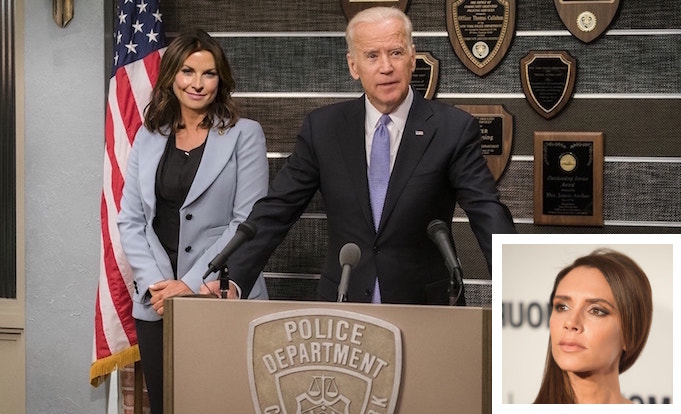 Coleen Rooney has been hailed a hero after foiling a bid by Victoria Beckham to detonate a small nuclear device in the heart of downtown Manhattan. Rooney already made headlines earlier this week after unmasking Rebekah Vardy as a tabloid leak in a complex social media sting. 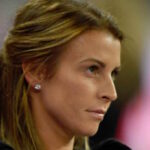 “The world can sleep safe,” the wife of former England captain Wayne Rooney told Soccer on Sunday. “Victoria Beckham’s plan to kill millions and bring forth ‘WAGmageddon’ is no more. But there are other WAGs who have been radicalised by a fundamentalist reading of ‘The Book of WAG’. We cannot afford to let even one of these tango-skinned bitches slip through the net.”

“Simple,” added Rooney, when asked how she foiled Beckham’s plot. “Victoria uploaded a tonne of shite about Brooklyn’s birthday party to Facebook, and in one photo I noticed a small thermonuclear device in the background on the coffee table. After that, it was just a matter of using a fake Twitter account to offer her cheap plutonium and a box of matches.”

“I didn’t even get off the couch,” said the mother of three, who confirmed that she is hours from solving the identity of Jack the Ripper after a two day Snapchat investigation.