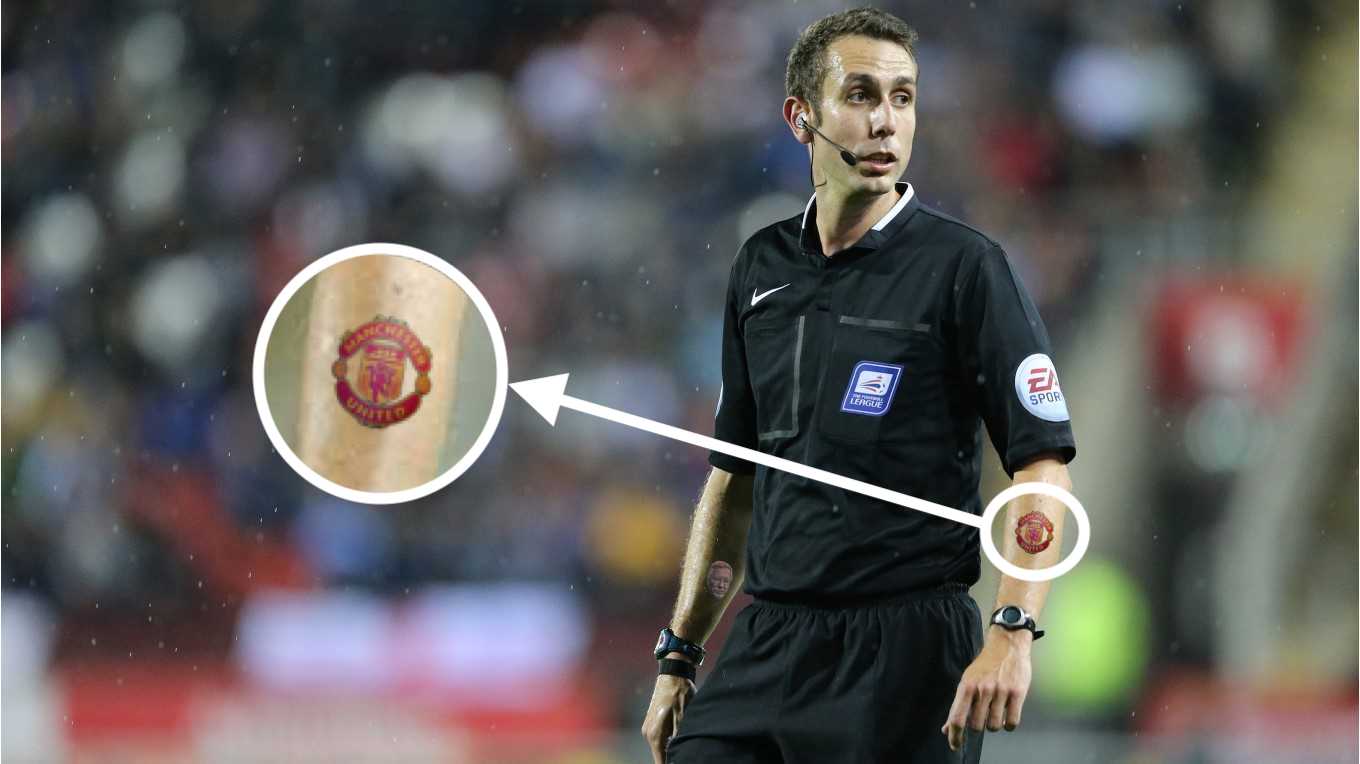 Referee David Coote has defended his forearm tattoo of a UTD crest, denying that it suggests a bias towards the Premier League club. The official has been involved in a number of VAR controversies this season. 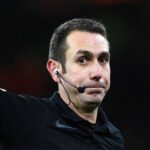 “No, people are putting 2 and 2 together and getting 4,” Coote told Soccer on Sunday. “They see the tattoo and little things like naming my daughter Sir Alex Ferguson, and they assume I’m a UTD fan. It’s nonsense.”

“Am I fond of UTD?” said the Nottingham-born official. “Yes. Do I have an Old Trafford season ticket? Yes — I even nipped out of my own wedding to attend a game. Does that make me a quote-unquote ‘Fan’?”

“Only if you live in Cloud Cuckoo Land,” added Coote.