Coutinho Asks to Commute from Brazil Each Day After Seeing Birmingham 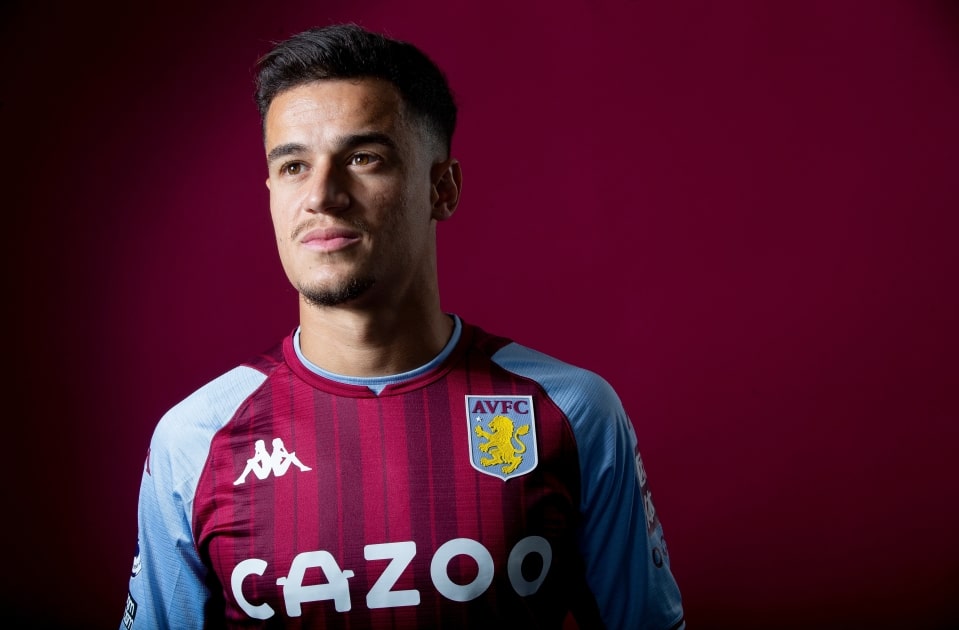 Philippe Coutinho has requested permission to commute from his home in Rio de Janeiro to Aston Villa’s training ground each day. The Brazilian was reportedly disturbed by what he saw during a tour of Birmingham.

“It’s is a shit hole, no?” he told Soccer on Sunday. “The city makes my old favela seem like The Ritz. I asked Stevie G if there is a war on, but he said there is no armed conflict. Then why does everything look like it’s been blown up?”

“The Birmingham people have great beauty,” said the 29 year-old. “I mean inner beauty, obviously. But there is something about the way they undress you with their eyes that is disturbing. It would be best if I live in Rio and commute. I can have 8 minutes at home each day before leaving for training again, if I plan well.”

“Of course not,” added Coutinho, when asked if he would consider making the move permanent this summer.