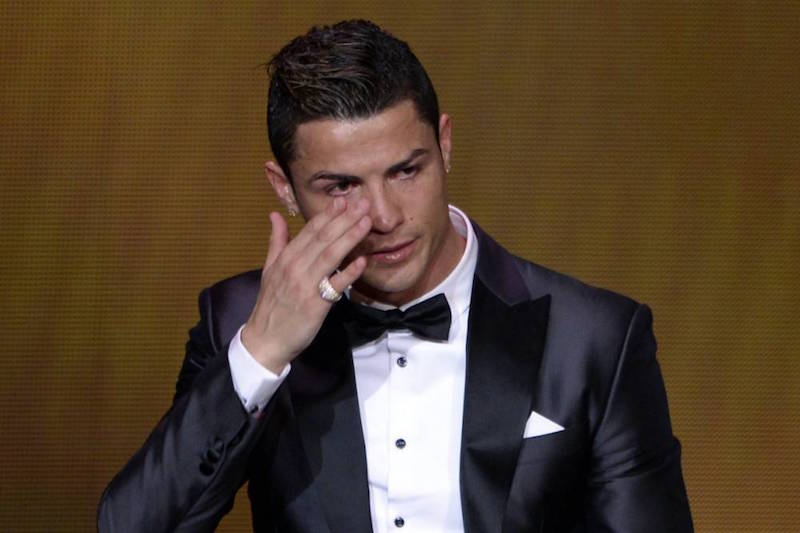 Cristiano Ronaldo married himself today, in a small ceremony on the Caribbean island of Aruba. Agent and best friend Jorge Mendes described the nuptials as “deeply moving”, with the Madrid ace reportedly referring to himself in his vows as his “soul mate”. “He makes a wonderful couple,” said Best Man and teammate Bepe 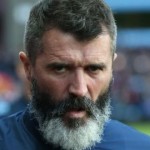 Roy Keane has been arrested for assaulting a professional clown who had been hired to entertain at a birthday party in the UTD legend’s home. Keane reportedly took umbrage to a magic trick, and proceeded to severely beat the clown in front of an assembly of horrified children. The clown cannot be named for clowning reasons

Michael Owen has announced that he is to embark upon a career as a vigilante crimefighter in his beloved Newcastle. “The city. She cries out to me,” said Owen to the assembled media, dressed in a velcro catsuit leaving nothing to the imagination around the crotch. The former England striker has yet to pick a name for his justice-serving alter ego, but is believed to be toying with “Man Boy”