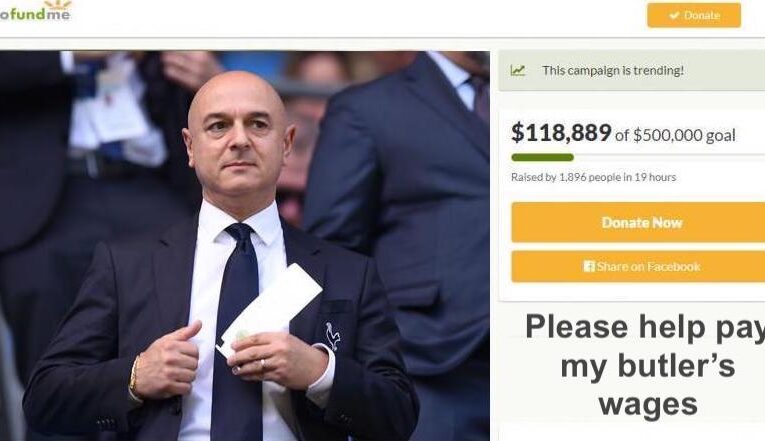 Daniel Levy has started a GoFundMe campaign to subsidise the wages of his butler and other household staff during the Coronavirus pandemic. The Tottenham Hotspur chairman announced a 20% pay cut for himself and all non-playing staff earlier today. 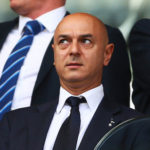 “I’m asking people to dig deep,” the billionaire businessman told Soccer on Sunday. “It’s hard to run three mansions and an 80 foot yacht on six or seven million a year, so I’ve obviously had to pass the 20% Spurs pay cut onto my butler Jeeves. That’s way more than I pay him, so he actually owes me a small fortune now.”

“I would urge the public to do what they can,” said Levy. “Their donations might mean the difference between Jeeves going hungry, or putting a packet of Pringles on the table for himself and his six kids.”

“One of the small tubes of Pringles,” he added. “Obviously not the long tube.”