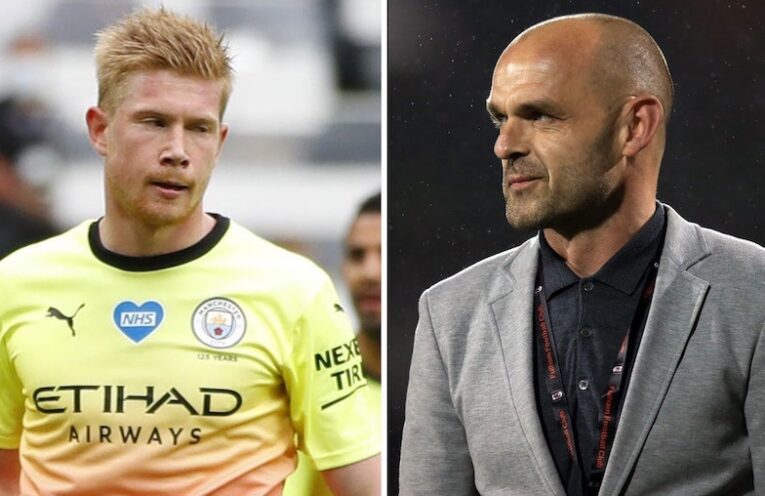 Danny Murphy has continued his tirade against the guard of honour City players will provide at The Etihad on Thursday evening. According to Murphy, it is Liverpool who should be lining up to salute Kevin De Bruyne. 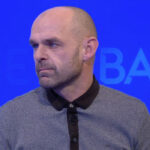 “Nonsense,” the former midfielder told Soccer on Sunday. “No disrespect to the Liverpool players, but they’re donkeys compared to De Bruyne. Other than maybe Big Virg, none of them are fit to wipe Kevin’s arse, if you’ll pardon my french.”

“It’s all backwards,” said Murphy. “It’s the Liverpool lads who should be forming a guard for Kevin. If Jürgen has an ounce of self respect, he’ll make De Bruyne captain next season. Who cares that he doesn’t play for the club? The lad’s different class.”

“His lovely red hair,” muttered Murphy, without having been asked a question.