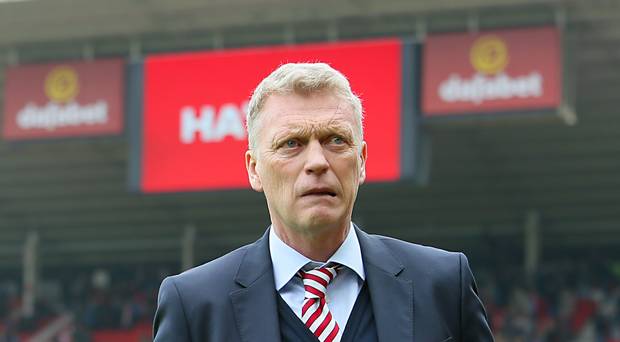 David Moyes has signed a contract extension that will keep him at The Stadium of Light until 2027. The Scot, who was accused of talking down his Sunderland team throughout the season, admits to having mixed feelings about putting pen to paper. 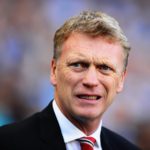 “I’d be lying if I said I was happy to be staying,” the former UTD manager told Soccer on Sunday. “But my job now is to roll up my sleeves and inject a wee bit of realism into this great club. It’s well documented that we’re shite, and our wonderful fans deserve to know that there’s every chance we’ll be relegated next season, and probably the season after too. And the season after that? I don’t see why not. As I said before, we’re absolutely shite.”

“Do I believe we can rebuild this great club, given enough time and resources?” added Moyes. “No. No I don’t. This great club is doomed, and the sooner these wonderful fans get that through their thick, Northern skulls, the better.” 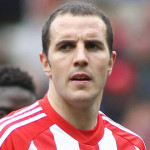 John O’Shea admits that Moyes’ negativity was not helpful during their relegation battle.

“The gaffer’s team talk before the Bournemouth game wasn’t great,” the Republic of Ireland international told Soccer on Sunday. “He told us that we’re the worst shower of pox bags he’s ever seen, and then he shook each player’s hand and told them that hanging is too good for them. It took the wind out of our sails, to be fair.” 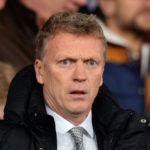 Moyes confirms that he will have to work with a restricted budget next season.

“I’ll not sugarcoat it,” he told Soccer on Sunday. “It’s well documented that hanging’s too good for these pox bags. But it’s my job now to glue these braindead oafs into something that half-resembles a football team.”